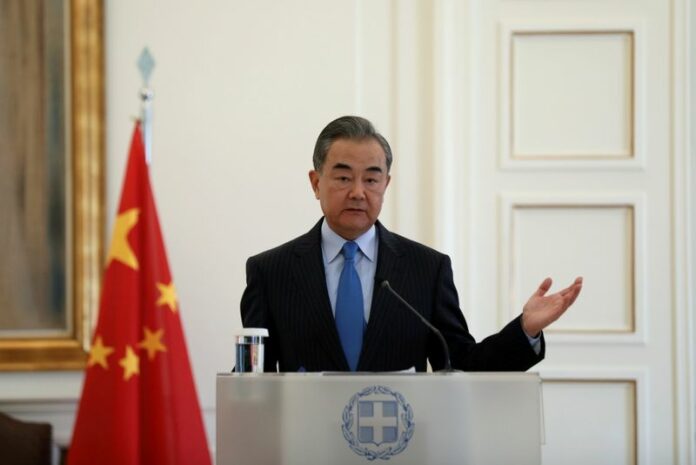 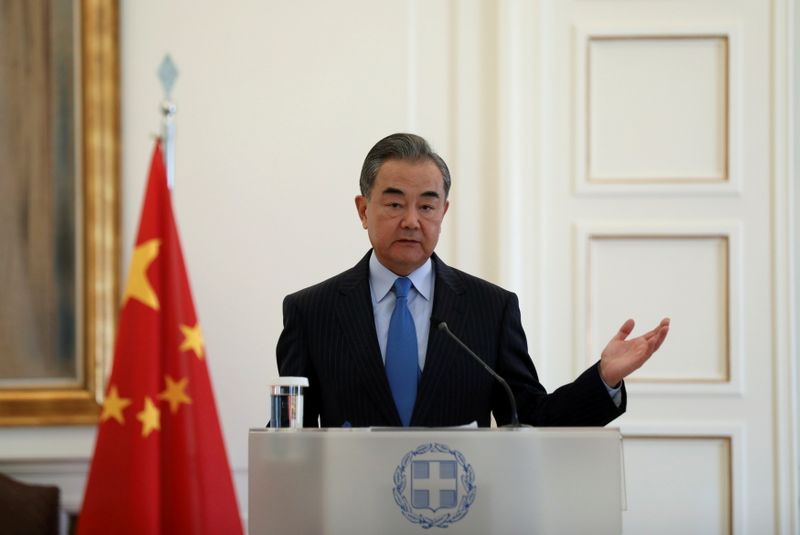 Banks are running out of money, civil servants have not been paid and food prices have soared. The IMF said on Tuesday that Afghanistan’s economy was set to contract up to 30% this year, possibly fuelling a refugee crisis.

“Afghanistan is in need of revival on all fronts, and development is the top priority,” said Wang, speaking via video-link to foreign ministers from Afghanistan’s neighbours.

He renewed a call for the United States and other Western countries to lift unilateral sanctions on Afghanistan and for the World Health Organization to provide more vaccines and medical supplies to help Afghanistan fight COVID-19.

China has said it will send $30 million worth of emergency humanitarian assistance to Afghanistan.

China has always called for the international community to engage, rather than isolate, the Taliban.

“My overall impression is that the Taliban is eager to have dialogue and cooperation with the outside, and that they are serious about this,” Wang said.