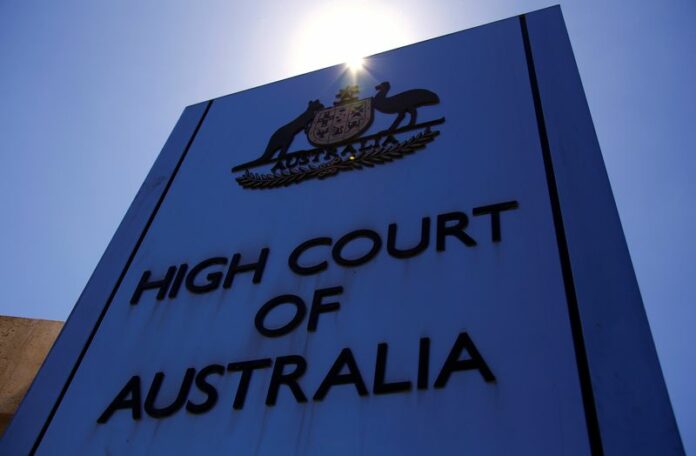 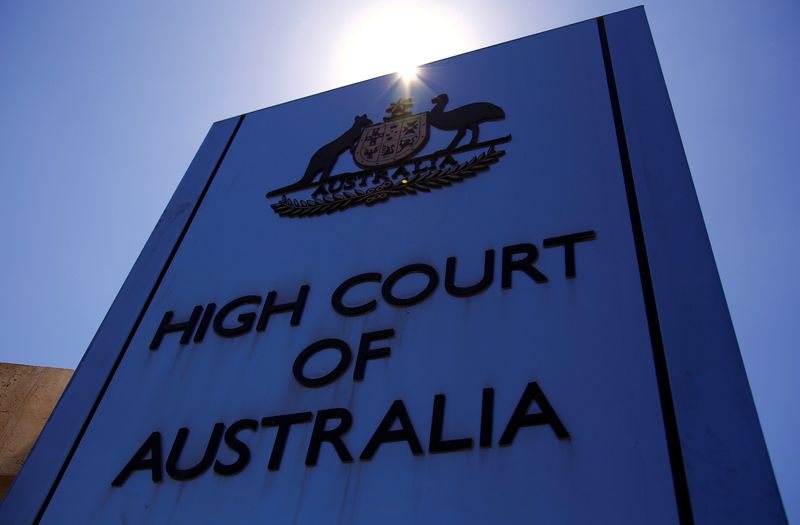 © Reuters. FILE PHOTO: A sign is seen outside the main entrance to the High Court of Australia building in Canberra, Australia, October 16, 2017. REUTERS/David Gray

MELBOURNE (Reuters) – Australia’s High Court found that the country’s practice of taxing young working tourists at a higher rate than local Australians for the same work was discriminatory on Wednesday.

The case brought by British backpacker Catherine Addy who worked as a waitress in Sydney in 2017, sought to show that she was treated unfairly because of her nationality when she had to pay a higher tax rate compared to Australian residents.

Addy argued that having earned A$26,576 between January and May 2017 she should have had access to the same tax-free threshold as Australian residents, rather than having been taxed at a 15% flat rate, the Australian Broadcasting Corp (ABC) reported.

Australia has an agreement with Britain and other nations that foreign nationals working in the country should not suffer a higher tax burden than local workers for the same work.

“The tax rate was more onerous for Ms Addy, a national of the United Kingdom, than it was for an Australian national in the same circumstances – doing the same work, earning the same income, under the same ordinary taxation laws,” the judgement said.

The so-called “backpacker tax” was set down in 2017 and applies to young people on working holiday visas between the ages of 18 and 31. They are often employed in industries like hospitality and fruit picking and the judgement comes just as Australia prepares to reopen its borders to travellers.

The case may now cause other backpackers to request a review by the Australian Tax Office.

The Australian Tax Office said it was considering the decision and would provide further guidance as soon as possible, according to the ABC.