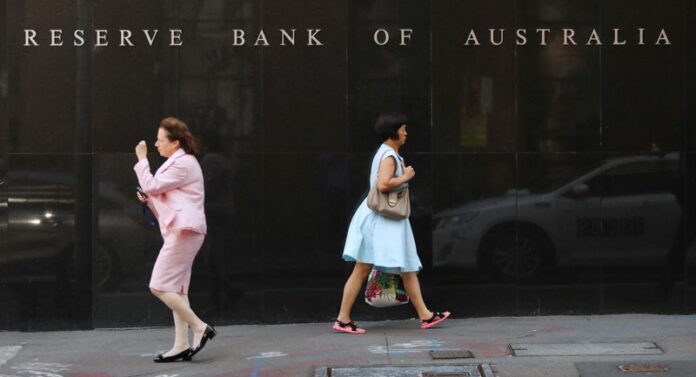 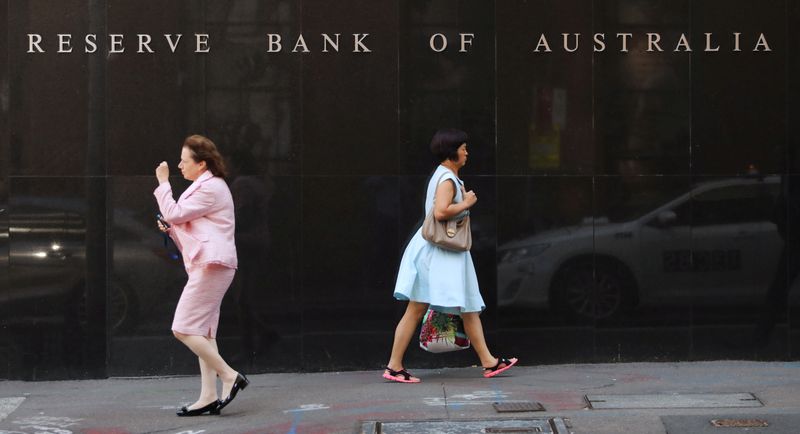 SYDNEY (Reuters) – Australia’s central bank took a major step on Tuesday toward unwinding extraordinary pandemic stimulus policies by abandoning an ultra-low target for bond yields and opening the door for an earlier hike in cash rates.

Yet Reserve Bank of Australia (RBA) Governor Philip Lowe also pledged to be patient with policy and again rejected market talk that a hike could come as early as May next year.

“The market can believe this guidance, or not – take it, or leave it,” said Paul Bloxham, a chief Australian economist at HSBC. “If financial conditions are tighter than the RBA would like as a consequence, they can ramp up the ‘jawboning’.”

Concluding its monthly policy meeting, the RBA kept the cash rate at a record low of 0.1% but dropped that target for the April 2024 government bond.

It also omitted a long-held projection that rates were unlikely to rise until 2024, saying a move in 2023 was now possible given inflation had moved back into its 2-3% target band two years earlier than forecasted.

The RBA would, however, continue to buy government bonds at a pace of A$4 billion ($3.00 billion) a week and emphasised that inflation was only expected to be at the middle of its target band by late 2023.

“The latest data and forecasts do not warrant an increase in the cash rate in 2022,” said Lowe, taking issue with market pricing. “The Board is prepared to be patient.”

The bank last week gave up any pretence of defending the bond target as yields flew to 0.73% and the market suffered one of its worst monthly drubbings in decades.

Investors are still wagering the central bank is behind the curve as futures are almost fully priced for a rise to 0.25% by May 2022, and for 1% by year end.

That is just part of a global sea change as surging energy costs and supply bottlenecks force central banks from Europe to North America to consider bringing forward tightening.

It is exactly 11 years since the RBA last raised rates, setting them at what would now be an unbelievably high 4.75%.

While the market has a series of hikes priced in, it does not see rates getting much above 1.75% in this cycle partly because households are far more indebted than in the past.

Wages growth in Australia has also lagged badly at an annual 1.7%, well below the 3%-plus policymakers believe is needed to keep inflation sustainably in the 2-3% band.

Yet super-low borrowing costs have managed to inflate a bubble in house prices which climbed almost 22% in the year to October, and by a quarter in Sydney.

The RBA has so far resisted calls to use rates to cool the market, arguing it would only slow the economy and cost jobs, but the main banking regulator has tightened lending standards.

“Macro-prudential tightening will act as a break on housing, and fiscal policy will also act as a drag,” said Frank Uhlenbruch, an investment strategist at Janus Henderson.

“Our view is that the tightening profile implied by the market risks triggering a major slowdown over 2023,” he added. “Faced with these uncertainties, we expect the RBA to make haste slowly, commencing a tightening cycle from mid-2023 onwards.”