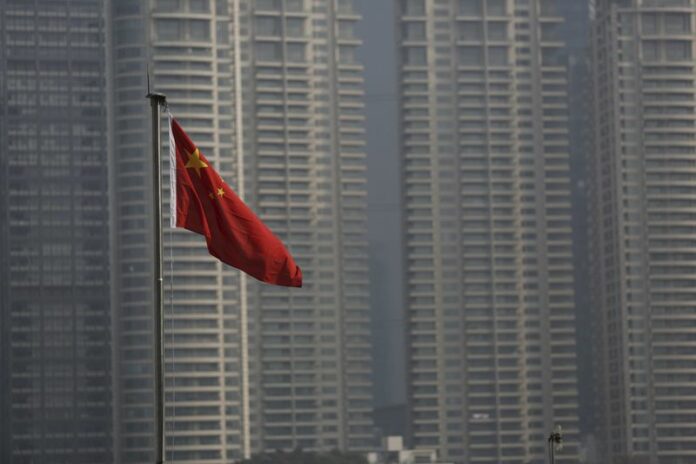 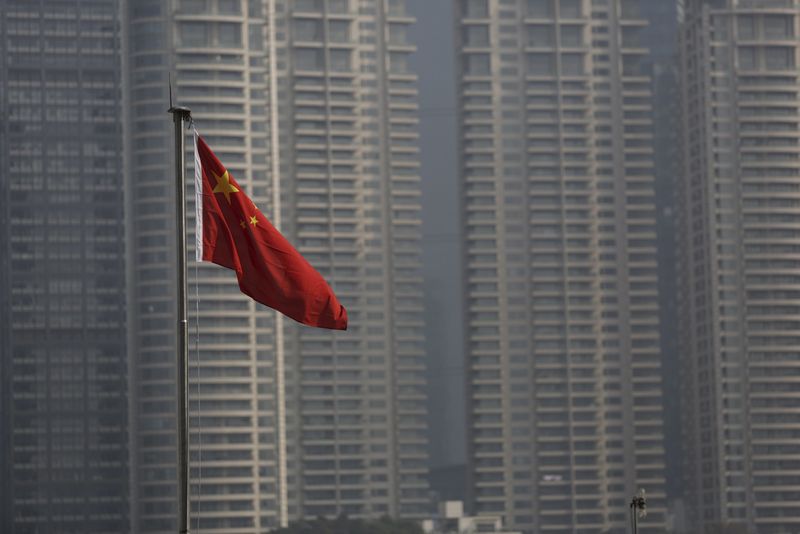 (Bloomberg) — Property developers in China looking to raise badly needed cash by selling assets are finding it hard to strike deals as potential buyers in the sector hoard funds after home sales plunged and Beijing stepped up its borrowing crackdown.

China Evergrande Group last month ended discussions to sell a controlling stake in its property-management business that would have raised about $2.6 billion. A plan to unload a trophy office tower in Hong Kong also stumbled, while Modern Land China Co. defaulted on a $250 million bond last week after it was unable to sell some assets, Cailian reported. Oceanwide Holdings Co. is seeking to offload its main office complex in Beijing after a unit defaulted.

The failure to sell holdings exacerbates the cash squeeze for some of the nation’s property giants, many of which are shut out of financial markets due to soaring borrowing costs and Beijing’s “three red lines” policy that limits lending in the industry.

“The majority of prospective buyers of real estate assets under disposal are also developers, but under three red lines debt restrictions, many refrain from swallowing sizeable assets,” said Matthew Chow, a director at S&P Global (NYSE:SPGI) Ratings. “In a down cycle, even those developers with abundant liquidity tend to hoard cash.”

That’s no longer the case, with Evergrande’s debt crisis engulfing the sector while Beijing’s crackdown puts a straitjacket on fresh borrowing. Among the country’s top 30 property firms by sales, two-thirds have breached at least one of the three red lines metrics, Bloomberg-compiled data show. A developer is banned from increasing its outstanding borrowings if it breaches all three lines.

“Property projects usually come with debt,” said Chuanyi Zhou, a credit analyst at Lucror Analytics. “There are presently few players in the market who are willing to consolidate more debt.”

Evergrande’s cash crunch has eroded confidence in a real estate sector that by some estimates accounts for nearly a quarter of gross domestic product. Concerns about financial contagion, with at least four developers defaulting on dollar bonds last month, has spread to the whole industry. Chinese borrowers have defaulted on more than $9 billion of offshore bonds this year, with real estate firms accounting for a third of that.

Falling home prices and a land sale slump further complicate asset sales. Residential prices fell for the first time in more than six years in September, while the rate of land parcels left unsold surged to the highest since at least 2018. New-home sales by area at the nation’s top 100 developers fell 32% in October from a year earlier, according to figures from China Real Estate Information Corp. Sales may continue to slow for the rest of the year, the firm said.

The housing slump threatens to further erode the potential value of real estate projects on offer by companies like Evergrande, which is also looking to sell an additional stake in its electric vehicles business to finance its more than $300 billion in liabilities. The embattled developer could also sell more of its internet business HengTen, or its online sales platform FCB Group.

“As winter has come, everyone feels cold,” Yu Liang, chairman of China Vanke, told state media Securities Times when asked about potential deals with Evergrande. “Before lending help to others, one should ensure its own safety.”