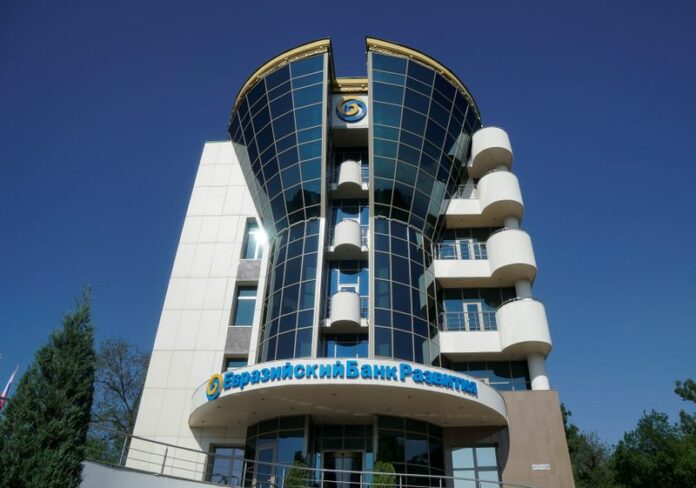 Eurasian Development Bank to invest $1.2 billion in its members in 2021 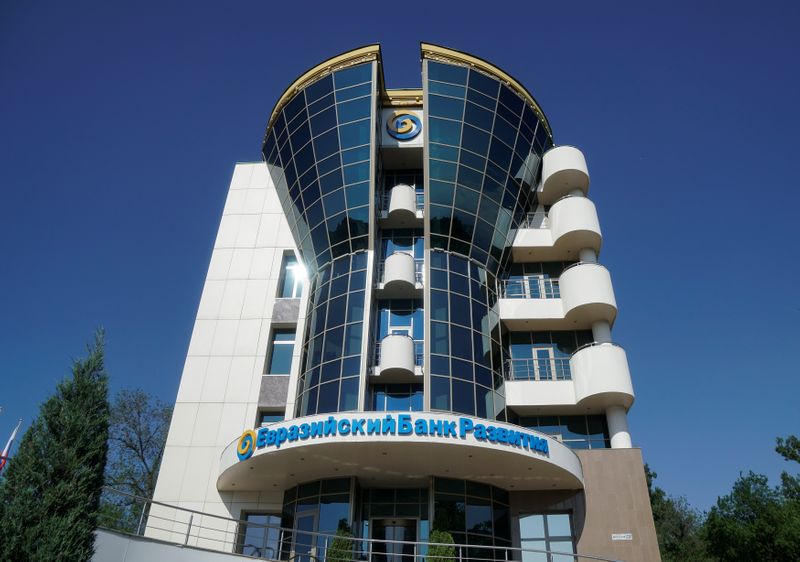 By Andrey Ostroukh and Katya Golubkova

MOSCOW (Reuters) – The Eurasian Development Bank (EDB) plans to invest $1.2 billion in its members’ economies this year, mainly in Russia and Kazakhstan, and eyes borrowing around $1 billion next year, the same as in 2021, its board chairman said.

Majority-owned by Russia and Kazakhstan and also present in Belarus, Armenia, Kyrgyzstan and Tajikistan, the EDB carries out project financing in infrastructure and industrial projects as well as transport and energy fields.

The EDB’s chairman Nikolai Podguzov said the bank’s strategy for 2022-2026 envisages investing at least $500 million in projects in Armenia, Kyrgyzstan and Tajikistan on top of the money that the Eurasian Fund for Stabilization and Development (EFSD) could provide.

The EFSD is designed to provide budget and crisis-fighting support to its member states and, in this way, it is similar to the International Monetary Fund, Podguzov said in an interview with Reuters.

Set up in 2009, the EFSD stands at $8.513 billion. Russia is the main contributor to the fund with $7.5 billion, followed by Kazakhstan with $1 billion and other member states with smaller contributions.

In 2020, the EFSD gave Belarus $500 million, $100 million to Kyrgyzstan and $50 million to Tajikistan to counter the impact of the COVID-19 pandemic. Podguzov did not say how much the fund would give to its members in 2021.

When asked if Afghanistan has sought financial aid from the bank, Podguzov there were no such contacts and Afghanistan is not a member of the bank.

EDB will soon expand its membership by including Uzbekistan, Podguzov said, the move that could be finalised next year.

Speaking of economic rebound after a sharp contraction in 2020 due to the COVID-19, Podguzov said Russia’s and Kazakhstan’s economies recovered to pre-crisis levels in the second quarter.

“All states, including bank members, have channelled very serious resources to support their economies,” Podguzov said.

But not all bank members have fully recovered.

“The recovery growth has not ended yet, but it is already on the decline. Armenia and Kyrgyzstan have not yet reached the pre-pandemic development level,” Podguzov said.