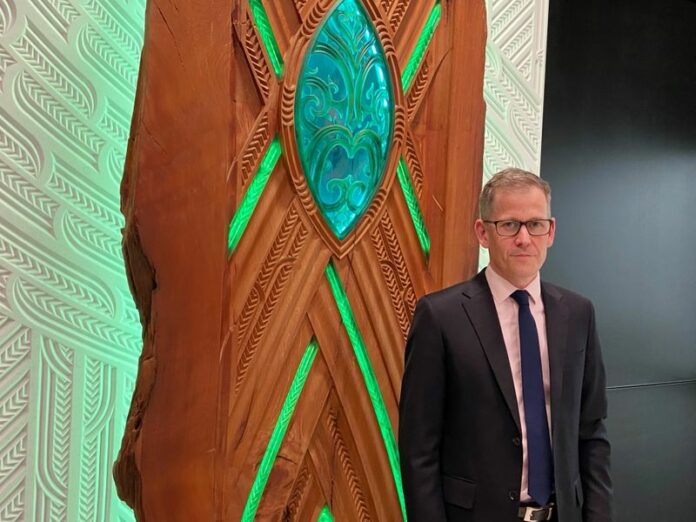 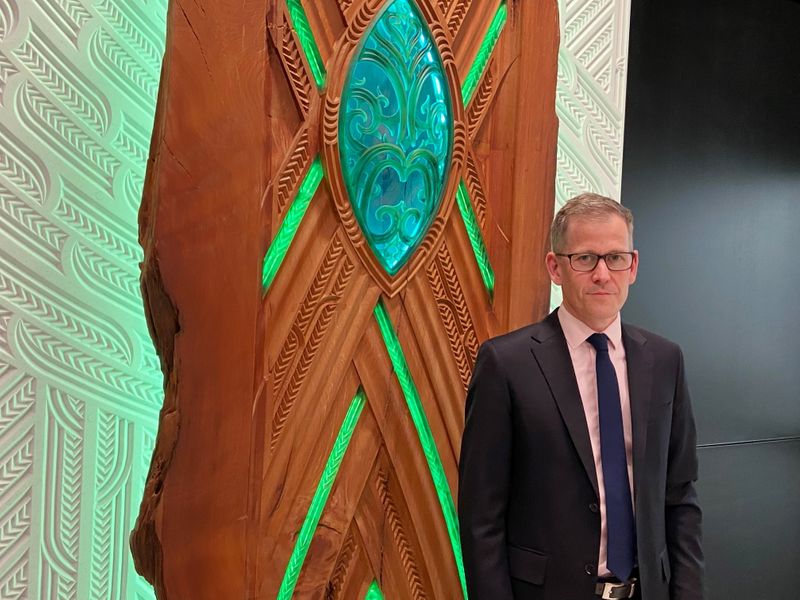 WELLINGTON (Reuters) – When a New Zealand central bank official spoke in September about the kōtuku, a white heron that features prominently in folklore of the indigenous Māori, the world’s hard-nosed foreign exchange traders took it as a cue to dump the local currency.

Assistant Governor Christian Hawkesby was challenging the financial market’s hackneyed use of terms like “hawks” and “doves” to describe monetary policy and introduced a third bird for them to consider, one that takes small and considered steps and constantly assesses its environment before making bold moves.

The nuanced illustration was meant to show how the Reserve Bank of New Zealand (RBNZ) would deftly navigate economic uncertainties https://www.reuters.com/world/asia-pacific/rbnz-comments-dampen-market-expectations-big-rate-hike-2021-09-20 such as the pandemic. Instead, it gave traders itching to know how fast interest rates would rise a reason to sell the currency to a one-month low.

“When we are using Māori and the cultural stories we need to explain those and translate those into English to bring everyone along with us,” Hawkesby told Reuters, acknowledging the challenges of employing indigenous cultural references.

Over the past few years, the RBNZ has undergone an overhaul that puts the country’s Māori heritage and language at the centre of its operations.

The makeover, driven by RBNZ Governor Adrian Orr, has resulted in some bold changes not only to its corporate branding but also its approach to policy and communication. https://www.reuters.com/article/newzealand-markets-orr/a-tricky-read-nz-central-bank-chief-wrong-foots-markets-idINKCN1RS0NO

The RBNZ’s new stylised logo is inspired by the legend of Tāne Mahuta, the Māori god of the forest, and builds on the narrative of RBNZ as a giant tree that serves as “kaitiaki”, or guardian, of the financial system.

Policy documents are now dotted with visual and linguistic references to Māori folklore, which have perplexed some investors in the New Zealand dollar, the world’s 10th-most traded currency.

“It took me a while to figure what was being said here,” a Sydney-based foreign exchange trader said of the kōtuku example.

The changes are part of a drive to elevate Māori culture, language and society in policymaking and promote indigenous perspectives on issues including climate change and sustainability, which has gathered pace under Prime Minister Jacinda Ardern.

For the central bank, that means a greater focus on financial inclusion for Māori, who make up 17% of the 5.1 million population but are under-represented in the economy.

Inequality has contributed to an income gap between Māori and non-Māori and led to poorer education and health outcomes for Māori, who have also been more affected by the economic and health impacts of the pandemic.

“Monetary policy is very much a macro perspective but it does have different distributional impacts, and it’s critical that we recognise them when we take these policy decisions,” said Ganesh Nana, Chair of the New Zealand Productivity Commission.

The change also calls for a better modelling and understanding of the $50 billion “Māori economy”, which includes Māori-owned businesses, customary gift exchanges, assets in Māori entities and in natural resource-based sectors, much of it tied to traditional communities and land ownership.

“What you find is it’s growing rapidly and it’s much bigger and far more diverse than people realise,” Hawkesby said of the Māori economy.

The RBNZ has a reputation for innovation, pioneering the inflation targeting approach to monetary policy more than three decades ago, a tool now commonly used by other central banks.

Its increased Māori focus comes as more attention is being paid to how indigenous wisdom might help tackle issues including environmental protection.

Global leaders gathering at the UN COP26 climate summit in Scotland this week are being asked to include indigenous communities in climate debates.

“If you think of environmental, social and governance (ESG) investing, or development of green bonds and green investing, and socially responsible investment…all these things are becoming more mainstream than niche,” Hawkesby said.

“Māori culture has hundreds of years of experience and pre-existing language underpinning all of that.”

But the improved institutional profile of Māori culture has faced criticisms from some that the shift is mostly optics.

New art installations in the RBNZ’s Wellington headquarters, including a piece depicting forest god Tāne Mahuta, are designed to connect the bank and the financial markets with the Māori community. However, its almost NZ$300,000 ($214,000) price tag has raised eyebrows.

Māori still find it harder to get employed compared to a New Zealander of European descent. Even in the RBNZ only 4.8% of its staff are Māori.

Hawkesby said the RBNZ was now doing internships with Māori and Pacific Islander students but acknowledged the bank still had “a long way to go” in terms of representation.

“The government is harvesting the low hanging fruit – incorporating te reo Māori (language) into marketing, implementing Māori leadership positions in government organisations. But none of this addresses the structural issues impeding the growth of Māori businesses.”