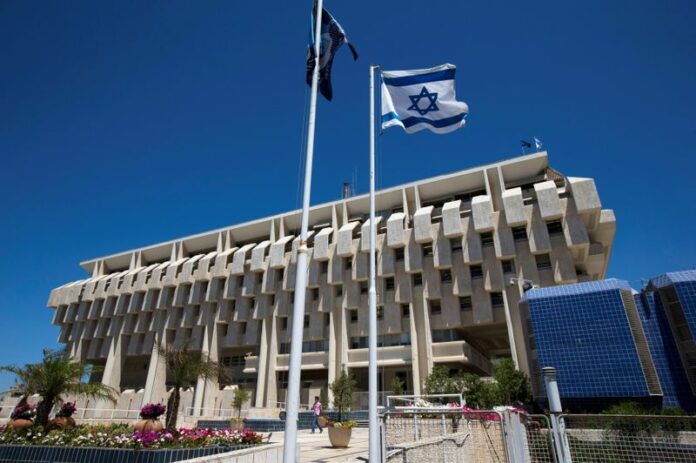 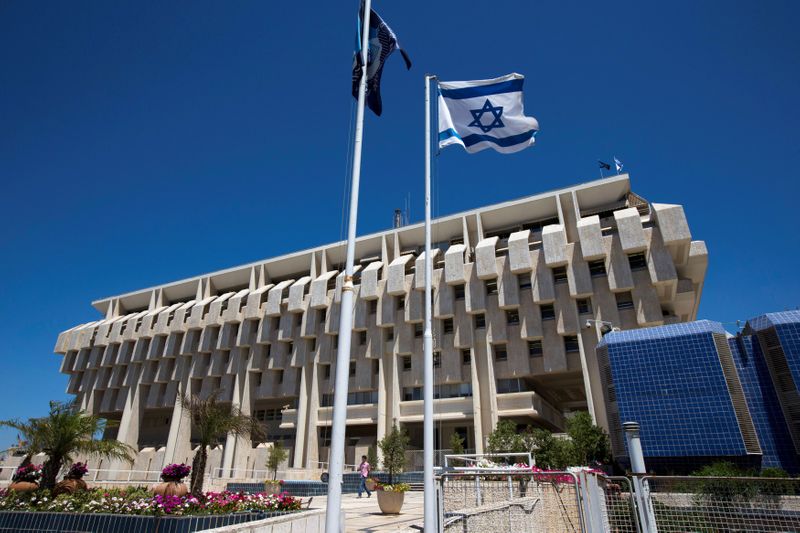 JERUSALEM (Reuters) -The Bank of Israel on Wednesday urged the government to pass the 2021-2022 state budget as a deadline approaches that could determine the fate of the ruling coalition, and praised the spending plan outlined by Finance Minister Avigdor Lieberman.

In a statement, it emphasised the “tremendous economic importance of approving the state budget at this time, given that the economy has been operating since the beginning of 2020 on the basis of an interim budget”.

Parliament is slated to vote on the spending package on Thursday night or early on Friday. If it fails to pass by Nov. 14, the government will be automatically collapsed and new elections must be called.

A prolonged political stalemate means that no budget has been ratified in more than 3-1/2 years. Israel has since been running with a pro-rated version of the 2019 budget, something economists say is hindering growth.

The diverse coalition of parties that took office in June, ending the 12-year rule of former Prime Minister Benjamin Netanyahu, has a razor-thin majority in parliament and frequent internal ideological conflicts. Any defections could sabotage the budget vote and open the door to more political upheaval.

Finance Minister Lieberman said earlier this week he expected no problems in passing the budget.

The Bank of Israel praised the budget plan, saying it would not rein in economic activity before the end of the COVID-19 crisis. It also will not increase the structural deficit that “was high even before the crisis”, potentially leading to a decline in the public debt burden, it said.

The bank said the two-year spending package and a host of reforms in a corresponding economic plan – such as removing import barriers and streamlining government regulation – “will make it easier for the government to function and for businesses whose work plans rely partly on the government’s policy and expected actions”.

Ahead of the budget vote, the government agreed with the main public sector labour union on an economic package that would gradually lift the minimum wage to 6,000 shekels ($1,912.53) a month by 2025 from 5,300 now.

But overall, civil workers’ salaries would be frozen and the union agreed not to strike for a year while a number of collective bargaining deals are being negotiated.

“We have reached an amazing achievement but we have not solved all the problems,” Lieberman told a news conference, saying detailed talks across multiple sectors will commence in 2022. “It is a very complex business and will not go easily.”

Arnon Bar-David, head of the Histadrut labour federation, said the package would impact hundreds of thousands of families by pushing up wages at the lower end of the scale.