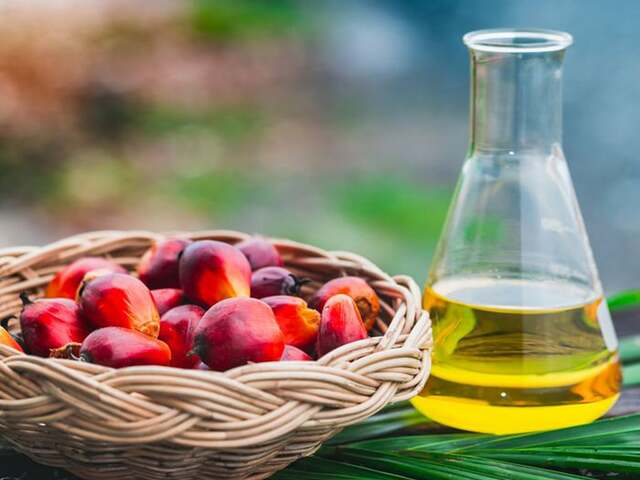 The benchmark palm oil contract for January delivery on the Bursa Malaysia Derivatives Exchange climbed 2.07% to 5,073 ringgit ($1,221.82) a tonne, to its highest in two weeks.

“We are not bullish, with exports dropping, higher end stocks and better production. But we will still track Dalian movements,” another trader said.

Palm up after China urges citizens to stock up on food

“On the destination front, China was quiet in the palm oil market as Dalian palm olein futures were wildly fluctuating,” he said, noting that the Chinese government’s directive led to some bullish recovery in Dalian and Malaysian palm oil contracts but that is not enough to hold the gains.

Dalian’s palm oil contract climbed 2.79%, while the most active soyoil contract was up 2.35%. Soyoil prices on the Chicago Board of Trade rose 0.31%.

Palm oil may retest a resistance at 5,048 ringgit per tonne, a break above which could lead to a gain to 5,187 ringgit, Reuters technical analyst Wang Tao said.