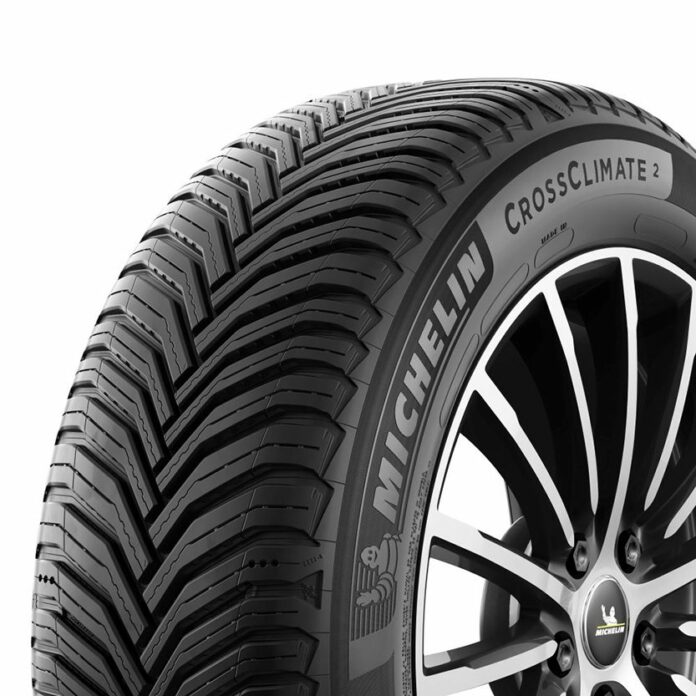 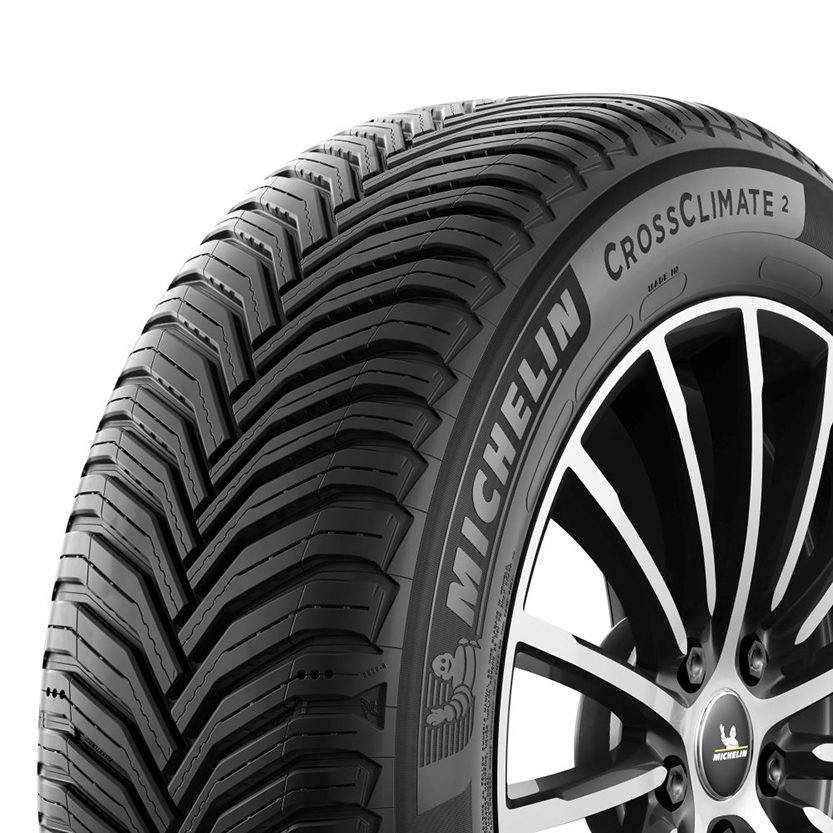 Princebuild has become one of the first fleets in the UK to begin fitting Michelin’s new generation CrossClimate 2 all-season tyres to its company cars – just weeks after the product’s international launch.

The Peterborough-based construction and property maintenance specialist has been fitting CrossClimate+ and Agilis CrossClimate tyres to its 145 company cars and vans respectively for the last three years.

The CrossClimate 2 will now gradually replace CrossClimate+ fitments as wear dictates, ensuring the firm’s cars benefit from the new tyres’ lasting high performance from the first mile to the last, all the way down to the legal minimum tread depth. Key features include advanced compounds and tread, with stepped sipes, which reduce rolling resistance and prolong tyre life.

Jonathan Brown, Fleet and Facilities Executive Manager at Princebuild, explains: “We now have Michelin all-season tyres fitted across the majority of the fleet, and the feedback from drivers has been exceptional.

“One of our guys lives at the bottom of a hill and last winter, following overnight snowfall, his wife couldn’t get out in her car. But thanks to his tyres, he was able to get to work as normal. It meant we didn’t let a customer down and he was able to earn a day’s pay – safe in the knowledge his company vehicle was suitably equipped for the weather conditions.

“The fact the CrossClimate family of tyres are so well suited to the UK climate really works in our favour. They perform fantastically in the dry and wet, and in the event we get snow or ice our drivers can keep mobile. They really notice the improved grip.”

Princebuild specifies Michelin all-season tyres as original equipment where possible – and always as replacements. The tyres are fitted by a combination of ATS Euromaster and Kwik-Fit, and the firm reports getting great mileage performance.

The introduction of CrossClimate 2 tyres is expected to prolong tyre life for Princebuild even further, meaning tyres can be changed less frequently and only at the end of their working life.

Extending replacement intervals means less raw materials are needed and less waste is produced, whilst the new tyre’s enhanced rolling resistance will help to cut CO2 emissions, since less fuel** is being used.

The popularity of the original Michelin CrossClimate tyre saw it become Europe’s best-selling all-season fitment, with total sales approaching 23 million tyres since its launch in 2015. The range now covers specific fitments for cars, SUVs and light commercials – with the new CrossClimate 2 recognised as a full winter tyre but engineered for outstanding year-round performance.