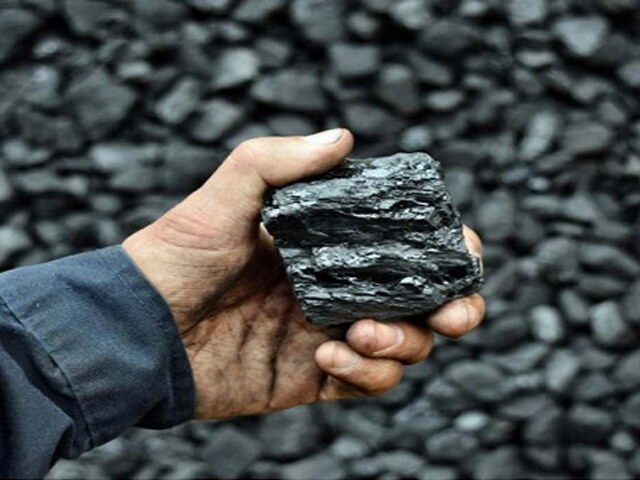 South Africa to get $8.5bn from rich nations to give up coal

GLASGOW: South Africa on Tuesday won a commitment from a group of rich nations for at least $8.5 billion and technical assistance to help the country’s transition to a low-carbon economy.

France, Germany, Britain and the US, as well as the EU, signed the accord with Johannesburg at the COP26 climate summit in Glasgow to help ensure a “just transition” for South Africa’s coal-dependent economy, they said in a statement.

South African President Cyril Ramaphosa hailed the deal as “a watershed moment… proof that we can take ambitious climate action while increasing our energy security, creating jobs and harnessing new opportunities for investment, with support from developed economies”.

The donors will provide initial funding of $8.5 billion (7.3 billion euros) over three to five years in “grants, concessional loans, investments and risk-sharing instruments, notably to involve the private sector”, the statement said.

The agreement, which is accompanied by a technical assistance component, focuses in particular on transforming the country’s electricity generation system.