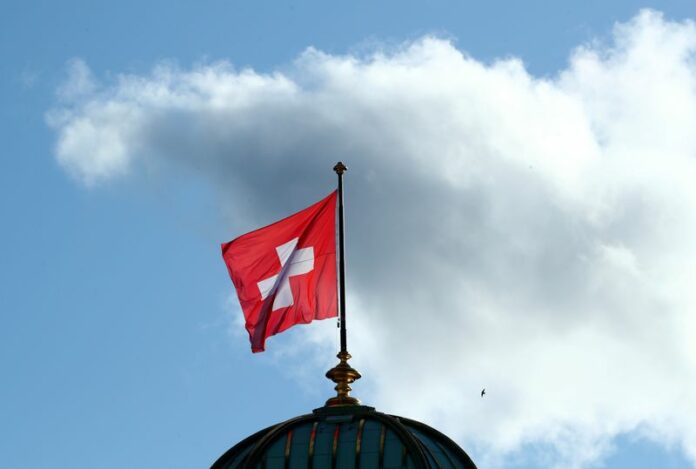 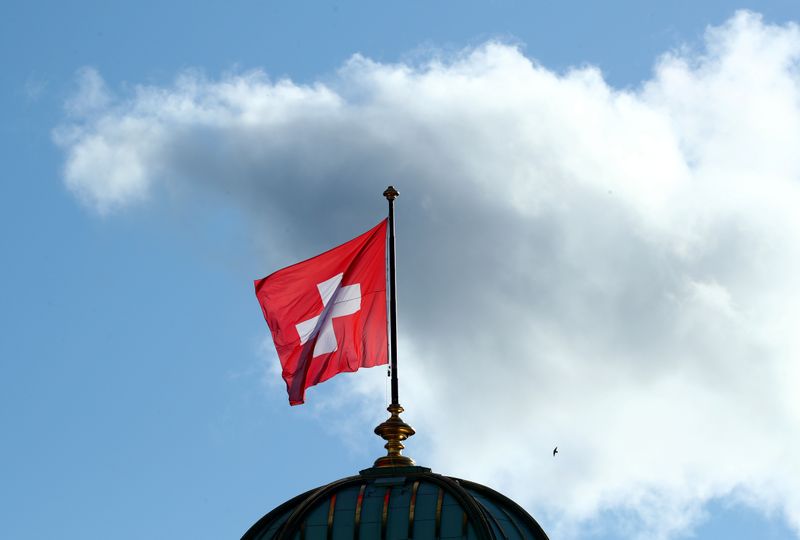 ZURICH (Reuters) – The head of the Swiss banking lobby expects his country to strike a deal with Britain next year to open up the financial sector to cross-border business, he told the NZZ newspaper in an interview published on Wednesday.

Both countries, which are outside the European Union, are negotiating an accord for market access by banks that recognises each other’s regulatory regime without requiring them to be fully harmonised, said Marcel Rohner, head of the Swiss Bankers Association.

“I expect an agreement with Great Britain on market access in 2022,” the paper quoted Rohner as saying.