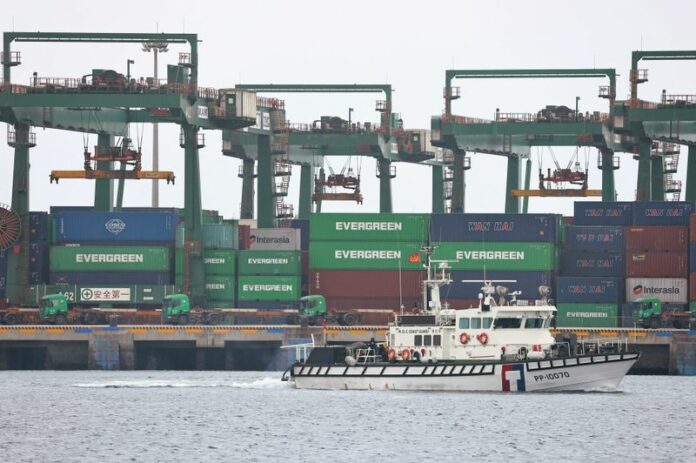 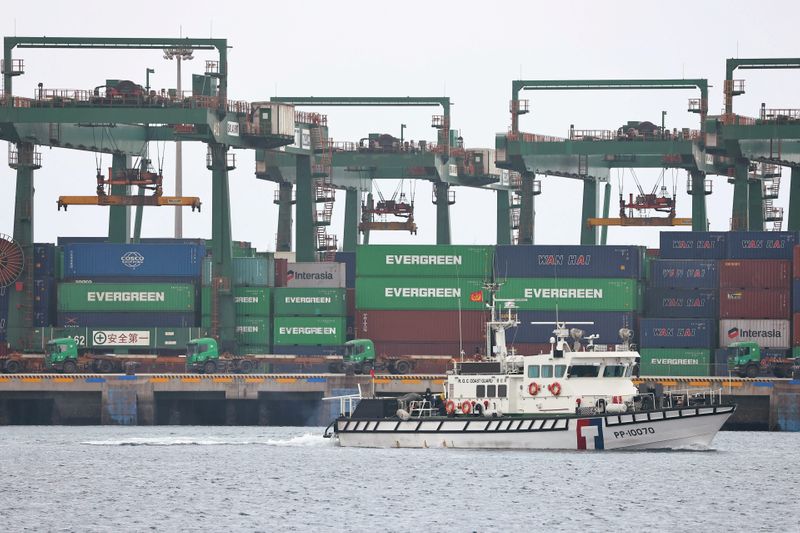 TAIPEI (Reuters) – Taiwan’s exports likely rose for a 16th straight month in October, a Reuters poll showed, boosted by strong demand for semiconductors and electronics as the global economy traces its path back to recovery.

Taiwan, a global hub for chip production and a key supplier to Apple Inc (NASDAQ:AAPL), is one of Asia’s major exporters of technology goods, and the trade data is seen as an important gauge of world demand for tech gadgets.

Exports last month were expected to rise 24.4% from a year earlier, a Reuters poll of 10 analysts showed, though slowing from a 29.2% gain in September.

The export forecasts ranged widely between a rise of 15% and 38.2%, reflecting uncertainties over the global economic recovery and ongoing supply chain disruptions caused by the COVID-19 pandemic.

Separately, the consumer price index (CPI) was expected to rise 2.58% from a year earlier, compared with an increase of 2.63% in September.

The inflation data will be released on Friday, followed by the trade data on Monday.