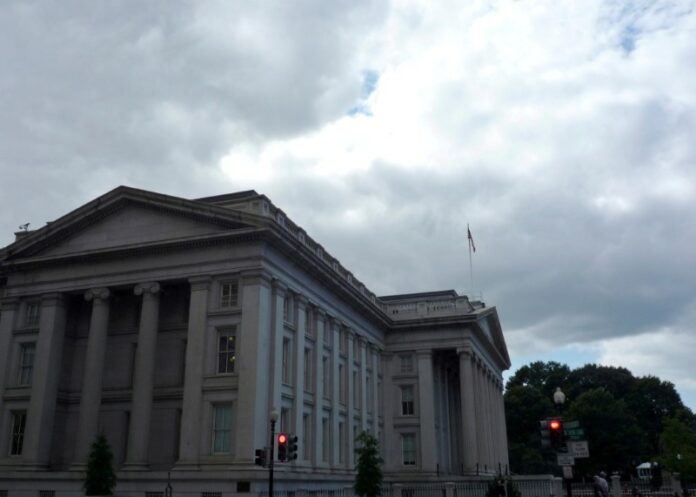 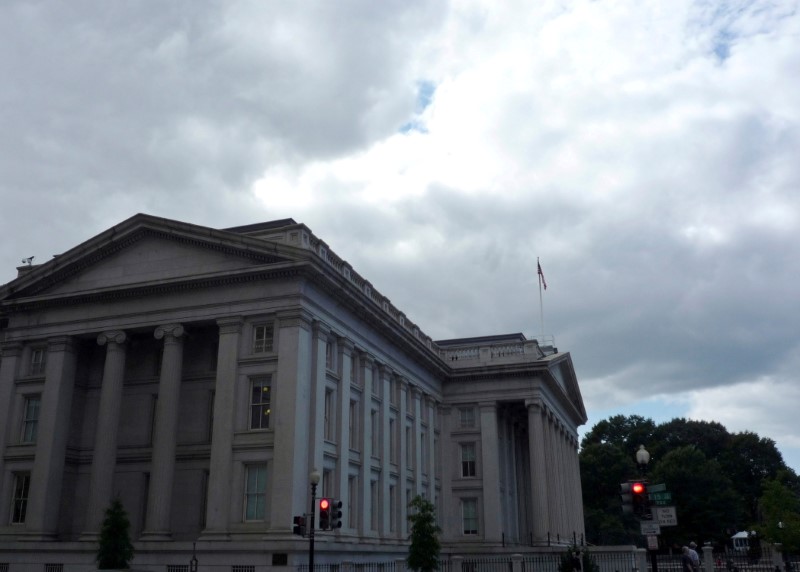 (Reuters) – The U.S. Treasury said on Monday it plans to borrow $1.015 trillion in the fourth quarter, more than the August estimate of $703 billion, due to having a lower balance at the beginning of the quarter.

This is somewhat offset by a lower end-of-quarter balance and higher receipts, the Treasury said in a statement. The fourth-quarter estimate assumes an end-Dec. cash balance of $650 billion.

The Treasury has been cutting issuance since February, when it slashed its borrowing projections for the first and second quarters as part of a plan to reduce its cash balance.

It had ramped up debt issuance in 2020 to pay for COVID-19 related spending.

The Treasury said it issued $103 billion in net debt in the third quarter, ending the three-month period with a cash balance of $215 billion.

It expects to borrow $476 billion in the Jan. to March quarter, assuming an end-of-March cash balance of $650 billion.