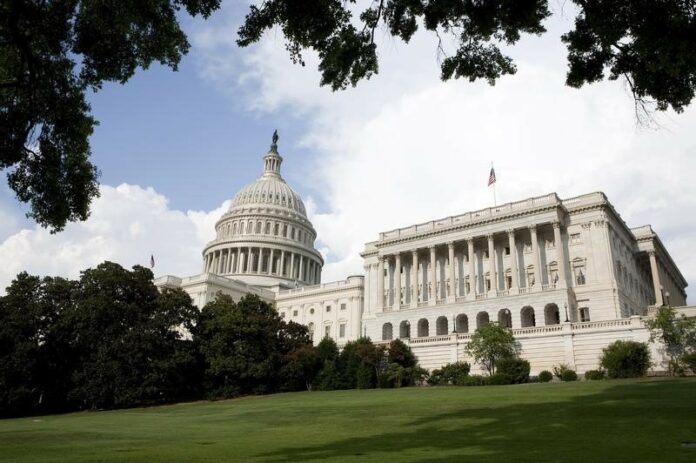 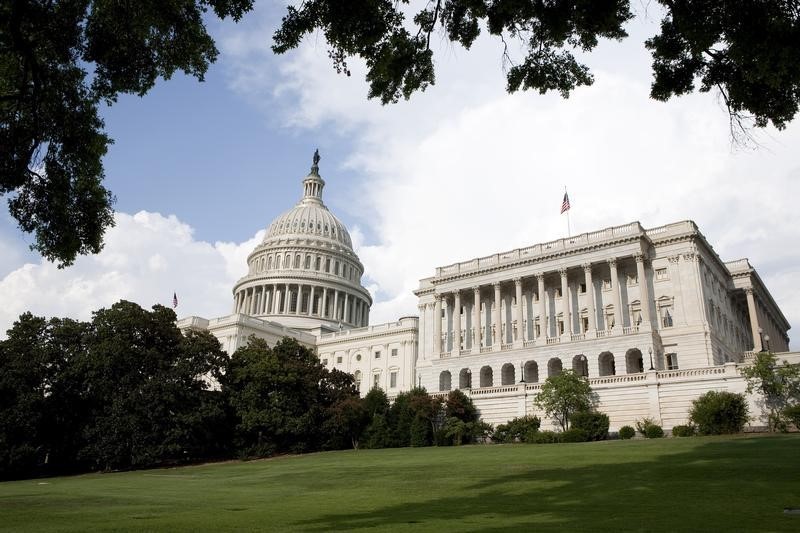 WASHINGTON (Reuters) – The White House announced on Tuesday it had officially sent the nomination of Saule Omarova to lead the Office of the Comptroller of the Currency (OCC) to the Senate for consideration.

The move confirms the White House is moving forward with the pick despite extreme opposition to the academic from the banking industry.

Omarova, a financial regulation professor at Cornell Law School, has faced persistent and vocal opposition from banks since her nomination was announced in September. If confirmed, she would play a prominent role in directly overseeing the nation’s largest banks.

Omarova has won praise from progressives who believe she would pursue stricter oversight and rules for Wall Street at a critical agency. But her nomination was met with unusually stringent and public opposition from business and banking groups, which call her previous academic work out of the mainstream, including suggesting the Federal Reserve provide public bank accounts and breaking up larger firms.

“We respectfully — but strenuously — disagree with those positions and believe they are out of step with the role for which she is being considered,” said Rob Nichols, head of the American Bankers Association, in an October speech.

With her nomination heading to the Senate, Omarova will likely face strong opposition from Republicans and need to convince several moderate Democrats to support her in a Senate that is evenly split.