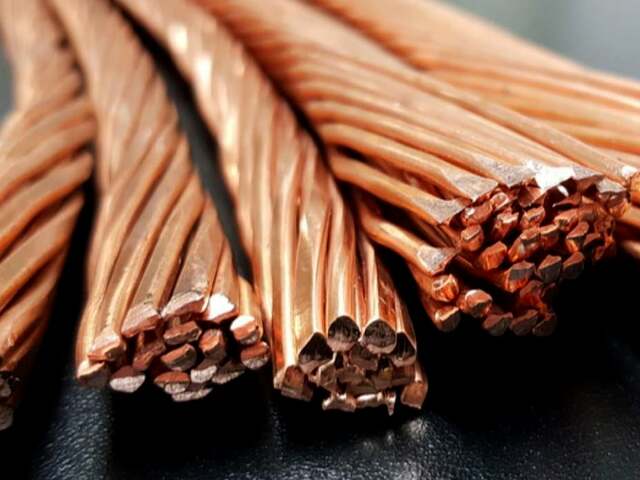 Copper edges lower on uncertainty ahead of Fed meeting

LONDON: Copper prices slipped on Wednesday on uncertainty ahead of a U.S. Federal Reserve meeting expected to start reducing stimulus and worries over declining economic growth in China.

“We’re in a wait-and-see mode ahead of the FOMC meeting, waiting to see the size and speed with which they will turn the taper tap off,” said Ole Hansen, head of commodity strategy at Saxo Bank in Copenhagen.

“The next move very much depends on the strength of the dollar following the FOMC meeting but also on further data coming out of China regarding the economic activity there.”

Global stock markets traded at fresh record highs on Wednesday, but Wall Street later edged lower ahead of the Federal Reserve’s widely expected move to signal the withdrawal of its pandemic-era support.

LME copper traded higher in morning activity, helped by an arbitrage window that opened up for copper between the LME and China, spurring Chinese buying, Hansen added.

The most-traded December copper contract on the Shanghai Futures Exchange closed up 2% at 71,350 yuan ($11,151.23) a tonne, following two straight weeks of declines.

On-warrant LME copper inventories rebounded by 19% to 37,525 tonnes, daily LME data showed on Wednesday, but they are still down 84% since late August.