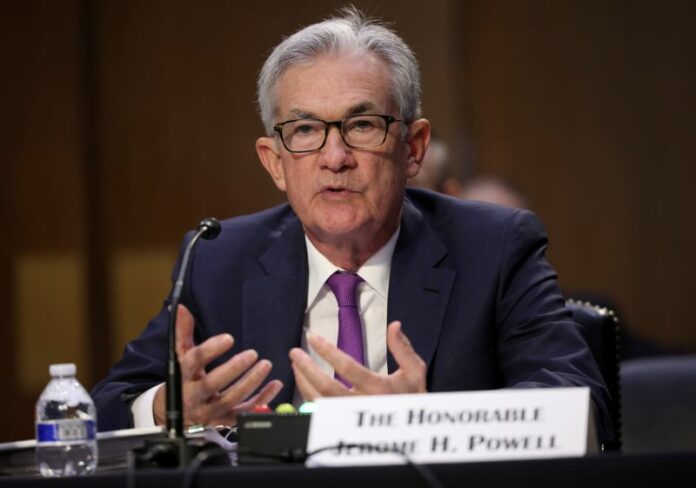 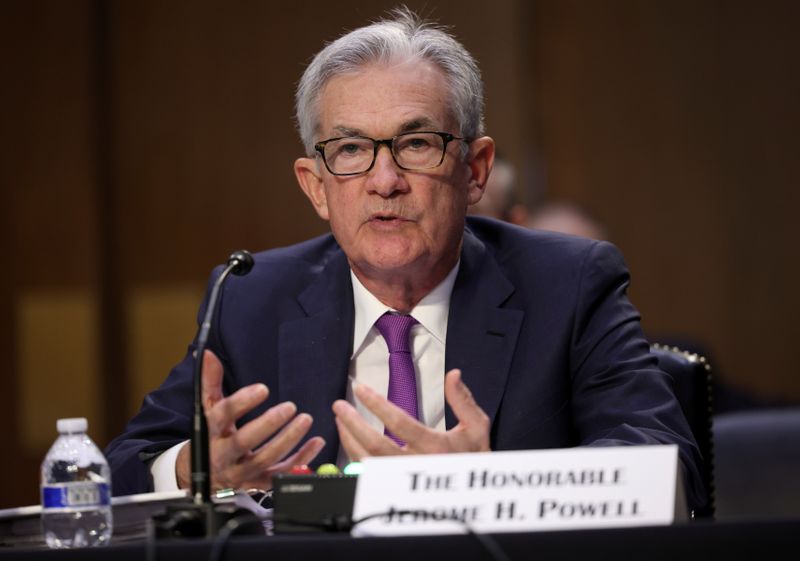 NEW YORK (Reuters) – Investors are watching everything from bond volatility to inflation measures as they try to gauge how an expected unwind of the U.S. Federal Reserve’s easy money policies will reverberate throughout markets.

Most market participants believe the Fed will announce the timing of the tapering of its $120 billion per month U.S. government-backed bond buying program at the conclusion of its November meeting on Wednesday.

The central bank has gone out of its way to prepare investors for the start of a taper and so far avoided the sort of gyrations that hit markets in 2013, after then-Fed chief Ben Bernanke alluded to the policymaker’s thinking on plans for pulling back its monetary support in an appearance before lawmakers. Bond yields rocketed higher and stock prices dropped during the so-called “taper tantrum” that year. Yields drifted lower while stocks rose, however, as the Fed gradually unwound its $85 billion in government bond buying in 2014.

Shifting expectations of how aggressively the Fed will need to move this time around in order to tamp down surging inflation have already caused ructions in the rates on shorter-dated Treasury securities, even as stocks have marched to fresh highs.

“You can’t anticipate what it means when a central bank is suddenly no longer buying a $120 billion in securities each month,” said Bryce Doty, senior portfolio manager at Sit Investment Associates. “But once it actually stops, there is an impact.”

Signs that the central bank is backpedaling on its view of inflation as transitory could ramp up expectations for how quickly policymakers raise rates.

“We are concerned that the central bank could make a policy error and raise rates sooner than they should,” said Tom Martin, senior portfolio manager at Globalt Investments.

The Fed’s most recent “dot plot” depicting policymakers’ rate-hike expectations show about half seeing the Fed lifting rates by the end of next year, with the other half expecting liftoff by the end of 2023.

The gap between yields offered by the benchmark 10-year Treasury note and the dividend yield on the S&P 500 recently opened to its widest since May 2019, potentially dimming the allure of some stocks to income-seeking investors.

The yield on 10-year Treasury bonds is already up about 67 basis points from this year’s low and may rise further as investors factor in interest rate increases from the Fed.

“It really means that interest rates are going to be teed up in the future for increases and that is going to have an effect on stock prices,” Stephen Tally, chief operating officer at Leo Wealth said.

Some of that volatility is now creeping back in as investors adjust their positioning for a Fed taper and eventual rate increases. In bond markets, investors’ expectations for Treasury market gyrations as measured by the ICE (NYSE:ICE) BofAML U.S. Bond Market Option Volatility Estimate Index stand near post pandemic highs.

Some investors will be watching the usage of the Fed’s overnight reverse repurchase agreement facility as a proxy for how less accommodative monetary policy is affecting liquidity in the market.

The robust volume suggests markets are flush with cash and less vulnerable to dislocations. Signs that liquidity is on a downtrend as the Fed withdraws support could bode ill for riskier assets, analysts said.

“I consider the repo facility the canary in the coalmine,” said Bryce Doty of Sit Investment Associates.