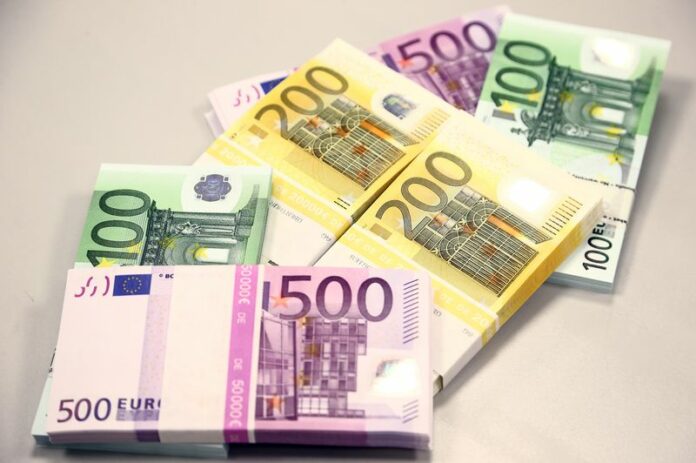 Croatia’s eurosceptics fail in bid on referendum to block euro 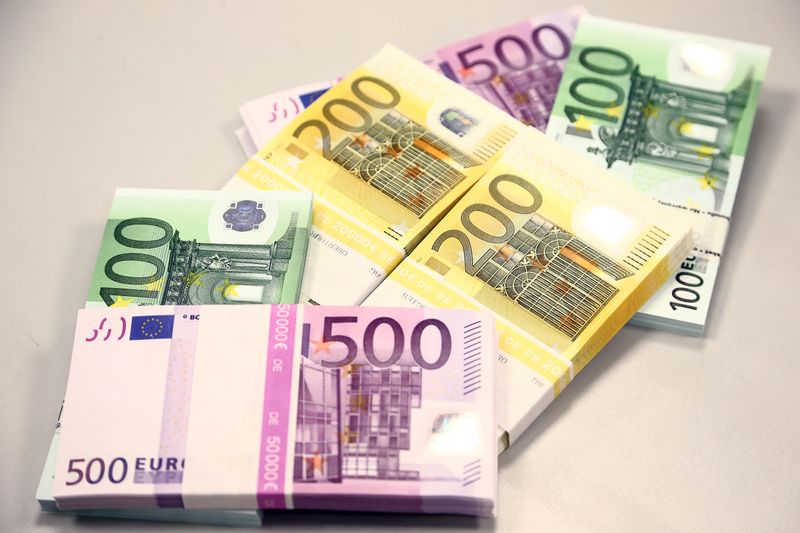 ZAGREB (Reuters) – Croatia’s right-wing eurosceptic Hrvatski Suverenisti party acknowledged on Tuesday it had failed in an initiative to force a referendum to block the planned adoption of the euro currency.

The centre-right government of Prime Minister Andrej Plenkovic aims to get a green light from the euro zone by June to adopt the euro from January 2023. Adopting the common currency is popular in Croatia: according to an opinion poll released in July more than 60% of voters favour it.

Marijan Pavlicek, a leading Hrvatski Suverenisti member, told a news conference the party, which gathered signatures last month in its bid to force a referendum, was 34,000 signatures short of the 370,000, or 10% of the electorate, required.

“Still, this is a respectable figure and the government should not ignore it… Croatia is not ready for the euro yet.”

The key challenge for the government and the central bank is to keep a lid on inflation and budgetary expenditures to satisfy nominal macroeconomic criteria for joining the euro zone. October annual inflation in Croatia was 3.8%.

The eurosceptics say the economy is too weak and uncompetitive to adopt the euro, and doing so would cause price rises.

The Fitch rating agency last week raised Croatia’s credit rating to ‘BBB’ with a positive outlook, saying it expects Croatia to be in a position to adopt the euro at the beginning of 2023.