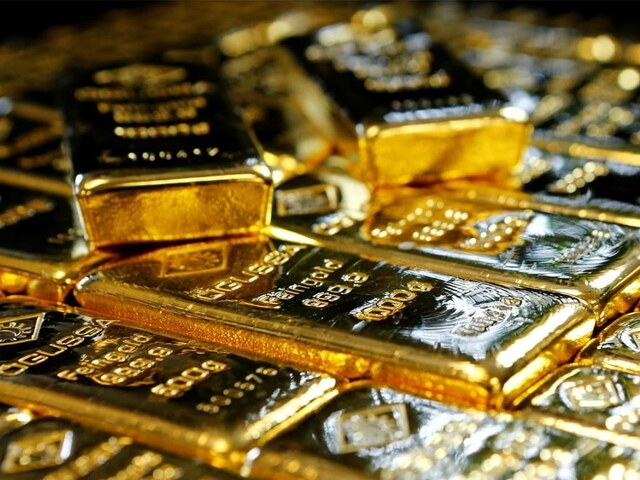 Gold prices rose to their highest level in more than five months on Tuesday as rising price pressures burnished the metal’s appeal as an inflation hedge and offset a strong dollar.

“The notion that U.S. inflation has yet to peak should keep bullion well bid, as long as the Fed doesn’t veer from its patient approach to any rates lift off,” said Han Tan, chief market analyst at Exinity.

“Gold is able to resist the headwind of a strong dollar and could rise to $1,900 by the end of the year,” Commerzbank analyst Daniel Briesemann said.

Richmond Federal Reserve President Thomas Barkin said on Monday the Fed will not hesitate to raise interest rates, but the central bank should wait to gauge if inflation and labor shortages prove to be more long-lasting.

Rate hikes tend to weigh on gold, as they push bond yields up, raising the metal’s opportunity cost.