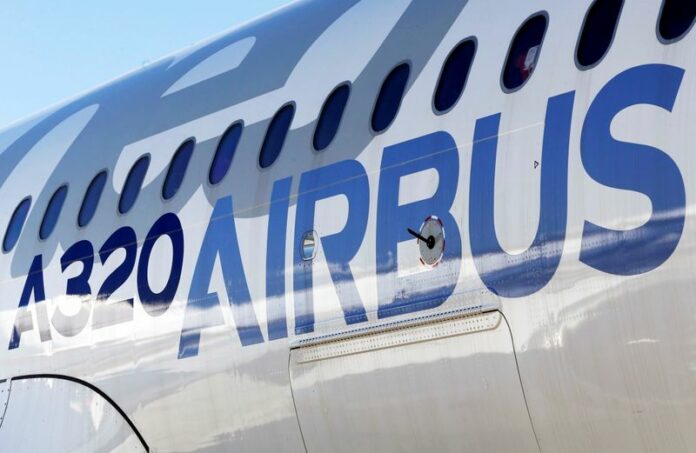 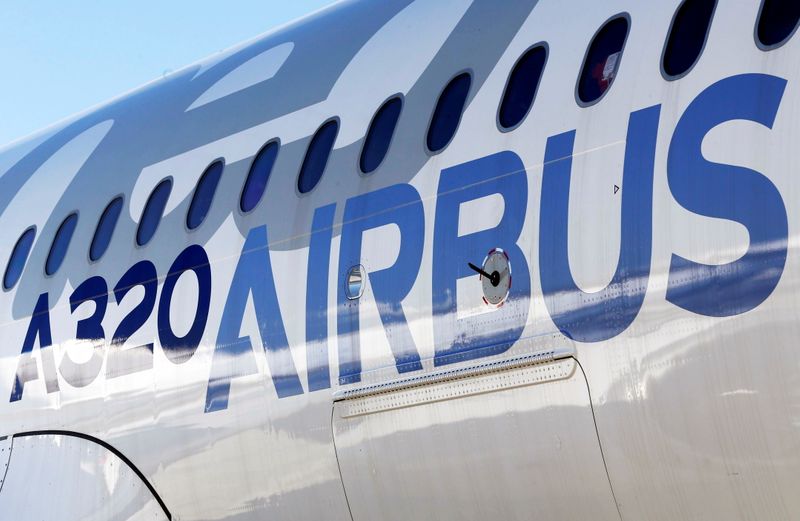 © Reuters. FILE PHOTO: An Airbus A320neo aircraft is pictured during a news conference to announce a partnership between Airbus and Bombardier on the C Series aircraft programme, in Colomiers near Toulouse, France, October 17, 2017. REUTERS/Regis Duvignau

The preliminary agreement for 20 A320neo and 8 A321neo aircraft was made on the third day of the Dubai Airshow, the largest in-person aerospace industry event since before the pandemic.

Jazeera Chief Executive Rohit Ramachandran told reporters the new aircraft, due to be delivered from 2026, would help reduce emissions by replacing older A320 models and also power expansion plans including in Europe and the Middle East.

“We would like to take deliveries sooner. We understand the supply chain constraints with Airbus,” he said, adding that he was enthusiastic and hopeful jets would arrive sooner.

Airbus Chief Commercial Officer Christian Scherer said the planemaker would look to identify any opportunities to speed up deliveries if possible.

The order was worth $3.4 billion at list prices, Jazeera said later in a stock market filing, though its common for airlines to receive large discounts on orders.

The deal includes options to buy a further five jets.

Reuters had reported earlier on Tuesday that Jazeera was close to handing Airbus an order for A320neos at the airshow.

The order was posted after years of deliberations by the Kuwaiti airline which as recently as Nov. 1 said it was in talks with Airbus and its U.S. rival Boeing (NYSE:BA).

“We believe now we are through with what we consider to be the worst of the effects of the pandemic and we need to now be decisive,” Ramachandran said.