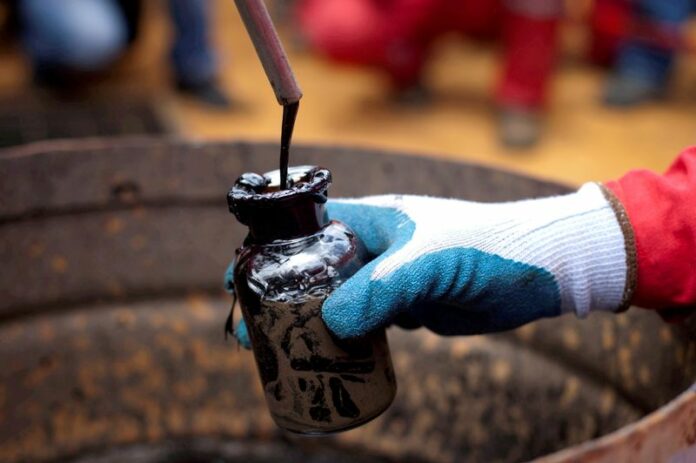 By Koustav Samanta and Sonali Paul

U.S. President Joe Biden has been considering releasing oil from the Strategic Petroleum Reserve (SPR) to cool gasoline prices, which hit a record high at California pumps this week. Lawmakers, however, have mixed views on whether it is needed. The United States is the world’s biggest oil user.

U.S. House Majority Leader Steny Hoyer said late on Tuesday he did not agree with Senate Majority Leader Chuck Schumer’s call on Sunday for tapping the SPR to lower gas prices, saying the reserve was there to fill a crude oil supply gap in times of emergency.

“With holiday season around the corner, increase in travelling demand may be the reason behind the decline in U.S. gasoline stocks. (Now) that may bring President Biden more pressure to release the U.S. Strategic Petroleum Reserve, which may put oil prices at risk,” said Leona Liu, analyst at Singapore-based DailyFX.

“In the short-term, the upcoming EIA inventory report may act as a catalyst for the next move,” she said, referring to the Energy Information Administration, which will release its weekly report later on Wednesday.

Analysts say SPR oil would only offer temporary relief and what is needed is increased supply from U.S. shale producers or the Organization of the Petroleum Exporting Countries (OPEC).

“If U.S. decides to release stocks from emergency reserves, it may weigh on prices, albeit temporarily. The impact will also be dependent on the quantum of stock release and whether it will be done once or multiple times,” said Ravindra Rao, vice president, commodities, at Kotak Securities.

The drawdown was much bigger than the 600,000-barrel decrease that 10 analysts polled by Reuters had expected.

Crude inventories rose by 655,000 barrels, the market sources said. That was less than analysts’ expectations for a build of 1.4 million barrels.