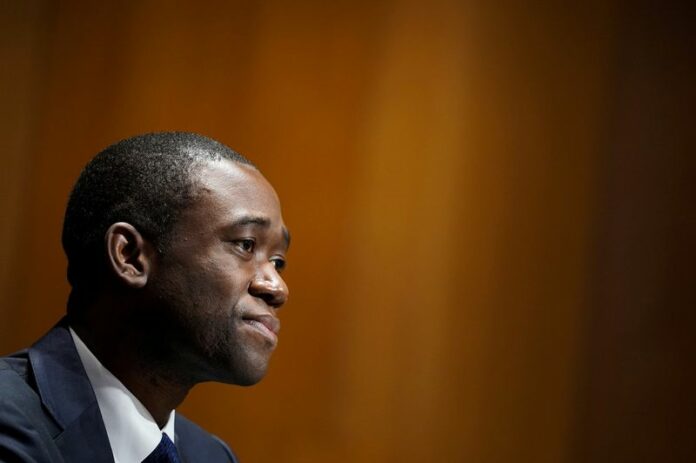 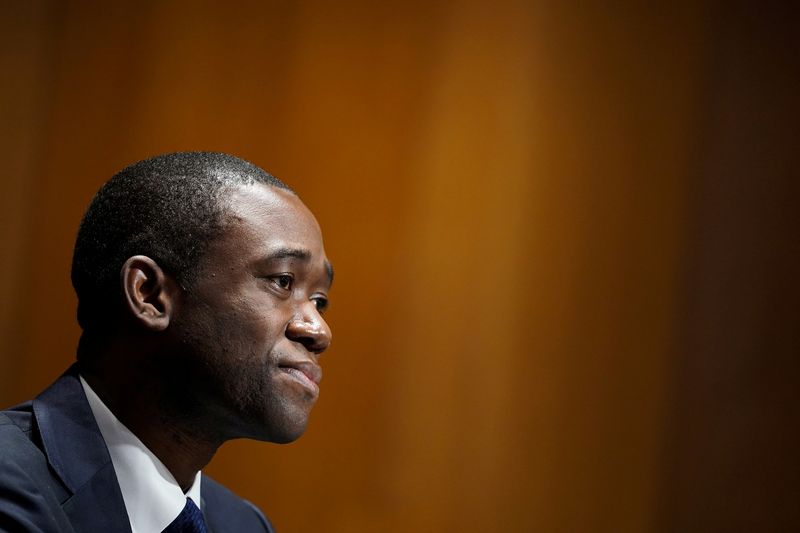 WASHINGTON (Reuters) – Deputy U.S. Treasury Secretary Wally Adeyemo told banking executives in the United Arab Emirates that it was critically important for them to maintain “open communication” on security risks such as money laundering and illicit finance, the Treasury said on Tuesday.

Adeyemo, who is on a trip to the Middle East to discuss economic and national security priorities, discussed the financial sector’s role in countering terrorist financing and weapons proliferation, the Treasury said in a statement.

“Deputy Secretary Adeyemo underscored the need for open communication with the financial sector, as it is critically important to joint efforts to protect the US and international financial systems from abuse,” the Treasury said.