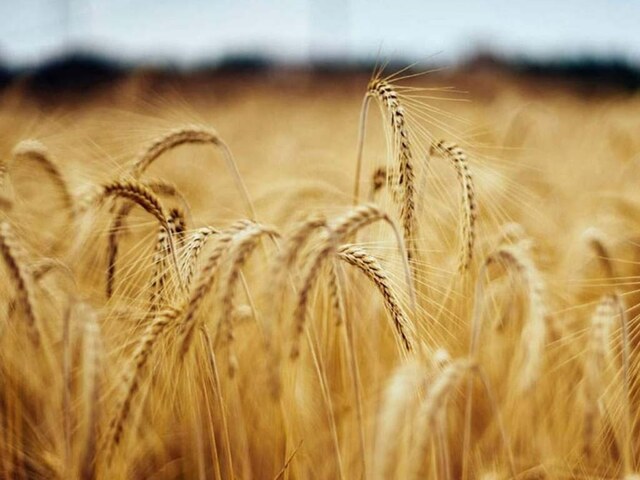 SINGAPORE: Chicago wheat futures bounced back on Wednesday, rising for the seventh out of last eight sessions, as shrinking surplus in key Northern Hemisphere suppliers kept prices near a nine-year high.

Soybeans gained ground on the back of strong Chinese demand for US supplies after a call between leaders of the two nations.

“We are getting into tight supply situation, especially for higher quality wheat,” a Singapore-based trader at an international trading company said.

The wheat market is being driven higher by declining supplies in the Northern Hemisphere.

Condition ratings for the US winter wheat crop improved, despite most analysts’ expectations for no change. The US Department of Agriculture on Tuesday rated 46% of the 2022 winter wheat crop in good-to-excellent condition, up from 45% a week earlier.

The agency said private exporters reported the sale of 270,000 tonnes of corn to Mexico, the second day in a row a sale was announced to the top buyer of US supplies of the grain.

French soft wheat shipments outside the European Union last month reached their highest for an October since the 2014/15 season as shipments to China ramped up following a slow September, Refinitiv data showed.

A video call on Monday between US President Joe Biden and Chinese counterpart Xi Jinping has spurred hopes that renewed dialogue could bolster Chinese buying of US soybeans.

Exporters also reported the sale of 161,000 tonnes of soybeans to unknown destinations, the third trading day in a row that a so-called flash sale of soybeans was announced.