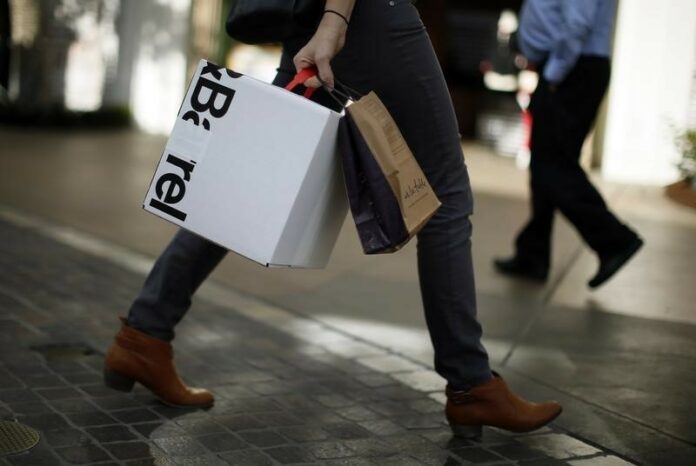 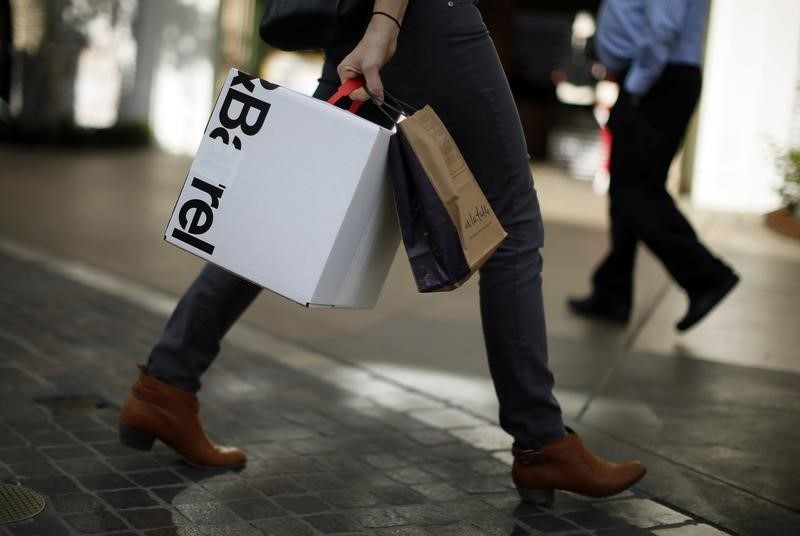 (Bloomberg) — U.S. personal spending rose in October from a month earlier by the most since March, while a closely watched inflation measure posted the largest annual increase in three decades.

Purchases of goods and services, unadjusted for changes in prices, increased 1.3% following a 0.6% gain in September, Commerce Department figures showed Wednesday. After adjusting for higher inflation, spending rose a healthy 0.7%.

The personal consumption expenditures price gauge, which the Federal Reserve uses for its inflation target, rose 0.6% from a month earlier and 5% from October 2020. The figures come as some Fed officials are advocating for a faster tapering of the central bank’s asset-purchase program than initially planned.

The U.S. economy’s main growth engine — American consumers — continues to power ahead. Still, the robust demand, especially for merchandise, is further straining supply chains and helping to drive consumer price gains to the highest in decades.

The median estimate in a Bloomberg survey of economists as for a 1% monthly advance in personal spending. The PCE price index was expected to rise 5.1% from a year earlier.

As the Fed tries to balance rapid inflation and a labor market still more than 4 million jobs shy of its pre-pandemic level, a host of companies, including Macy’s Inc. and Sherwin-Williams Co (NYSE:SHW)., are raising wages and boosting perks in a war for talent. Wages and salaries rose 0.8% in October after a 0.9% increase, the Commerce Department’s report showed.

Personal income climbed 0.5% even as government assistance to workers during the pandemic subsided further. The saving rate — or personal saving as a share of disposable income — fell to 7.3%, more in line with pre-pandemic readings and signaling Americans have less of a cushion.

Disposable personal income, or after-tax income adjusted for inflation, fell for a third month, dropping 0.3% in October. Inflation-adjusted spending on merchandise rose 1% in October, while outlays for services increased 0.5%, the report showed.

The core price index, which excludes food and energy, rose 4.1% from a year ago, the most since 1991. Looking ahead, inflation is expected to surge even higher in the coming months as persistent supply chain challenges and ongoing hiring difficulties push prices higher.