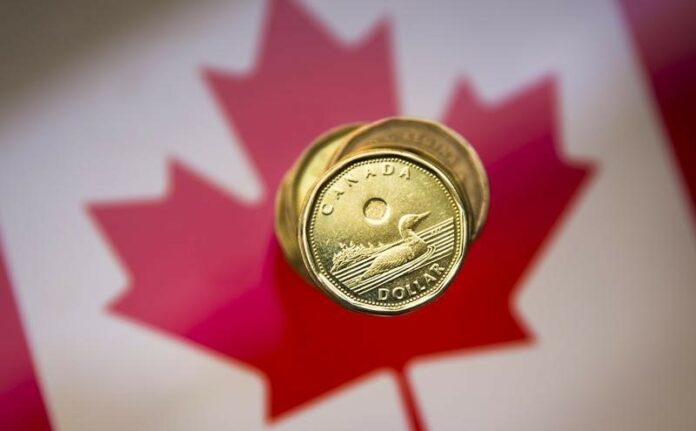 MONTREAL (Reuters) – Quebec, the hardest hit Canadian province at the start of the pandemic, on Thursday revised downward its fiscal 2021-22 budget deficit forecast to C$6.8 billion ($5.4 billion), from a C$12.3 billion deficit projected in March, helped by stronger-than-expected economic growth.

The province revised upward its GDP forecast for calendar 2021 to 6.5%, compared with around 4% projected in March. . The fiscal year starts in April.

In an update on the province’s finances, Finance Minister Eric Girard announced C$10.7 billion in spending over five years toward efforts like fighting labor shortages and inflation, along with stimulating economic growth in Quebec, which wants to close the standard of living gap with Canada’s most populous province, Ontario, by 2036.

Quebec promised a special cost of living allowance next year for low-and-middle-income earners of C$400 per couple and C$275 for a person living alone to fight inflation, which is running at a near two-decade high in Canada.

The province is to hold an election in 2022.

Laurentian Bank Securities economists said in a note this week that Quebec’s job market has rebounded slowly compared with the rest of the country, and the province has one of the highest job vacancy rates in Canada.

The province intends to return to a balanced budget in fiscal 2027-28, Girard said.

Quebec has set a target of reducing the wealth gap to under 10% with Ontario, Canada’s most populous province and the economic engine, by 2026 and then closing it a decade later.

“It’s 15 year to close a wealth gap that is there for almost 100 years,” he told reporters in Quebec City. “I think it’s realistic.”