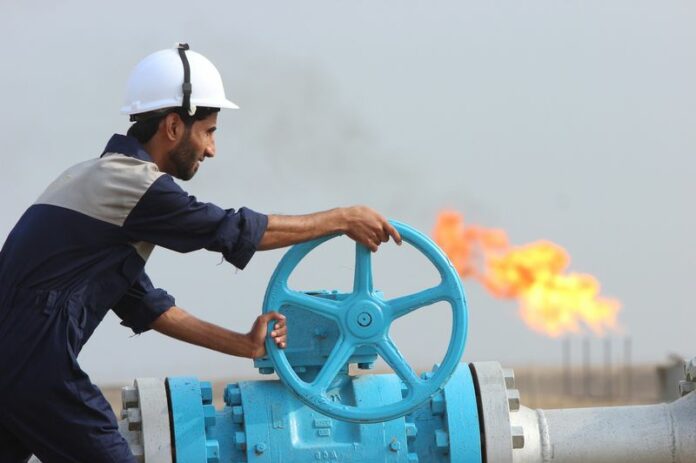 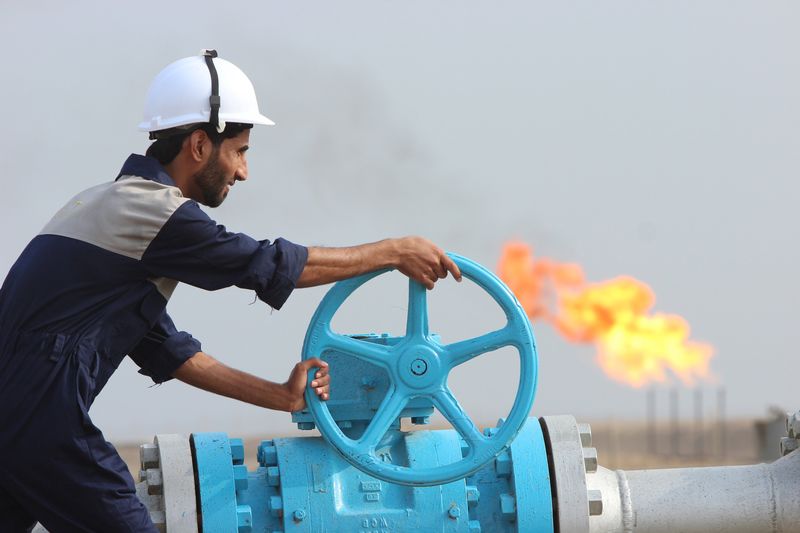 Investing.com – Oil markets recovered some of last week’s stunning loss triggered by panic over the Omicron variant of Covid after some said that the strain might be milder than thought, despite the World Health Organization reporting that it carried a very high risk of infection.

Crude prices rose as much as 5% in Monday’s early trade after Friday’s dump of about 12%, which was the biggest one-day percentage loss in oil since April 2020. But by settlement, the day’s gains were less than 3% as larger concerns about the Omicron remained.

“We know that the cart was out in front of the horse but we must respect the fact that the charts saw some technical damage,” Phil Flynn, energy analyst at brokers Price Futures Group in Chicago, said, referring to Friday’s action in crude precipitated by the first news headlines on Omicron.

The WHO said the Omicron variant carried a very high risk of infection surges, prompting more countries to close borders and casting a shadow over economic recovery from the two-year pandemic. But some experts said the variant might prove to be milder than initially feared.

Big airlines, however, acted swiftly to protect their hubs by curbing passenger travel from southern Africa, fearing that a spread of the new variant would trigger restrictions from other destinations beyond the immediately affected regions, industry sources said.

OPEC, or the Organization of the Petroleum Exporting Countries, took no chances as well.

The postponement was to study the potential impact of the Omicron strain on the market, OPEC had initially said, although both Abdulaziz and Novak later said they did not think any adjustments were necessary as yet to the oil producing cartel’s targets.

Providing more relief to oil were remarks by White House press secretary Jan Psaki that a further release of U.S. crude reserves was not needed at this time. The United States and other major oil consuming countries announced the coordinated release of about 55 million barrels of crude last week, in an attempt to force down oil prices trading at near seven-year highs.

Looming talks between Iran and world powers were also proving to be of little immediate significance to crude prices as Tehran insisted that the United States drop all sanctions on Iranian oil exports in order to slow down its nuclear program. The White House and other Western powers have demanded instead that the Islamic Republic halt all activity related to atomic bomb-making activity.