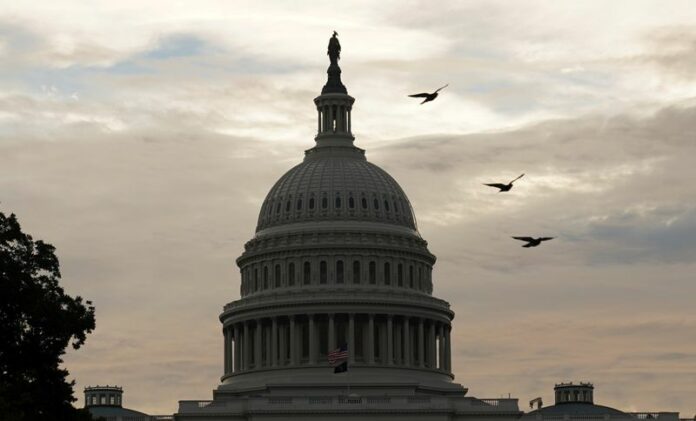 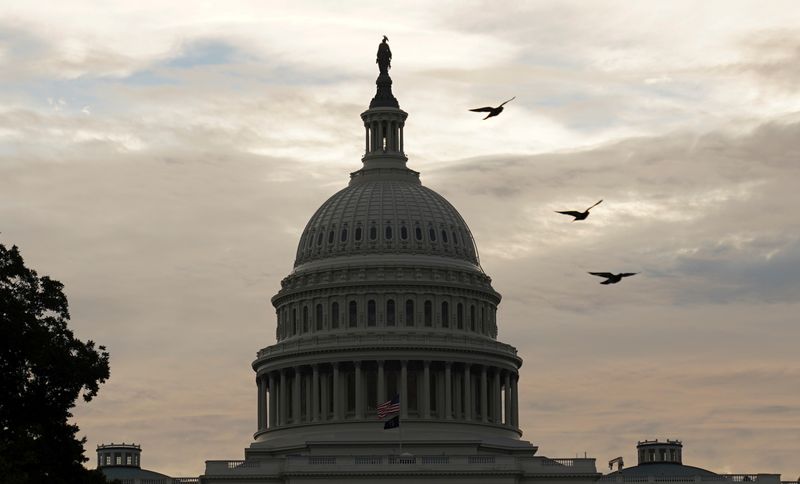 WASHINGTON (Reuters) -The Democratic-controlled U.S. Congress, aiming to avert partial federal government shutdowns beginning on Saturday, will attempt to approve temporary funding of agency activities as early as Wednesday, according to congressional aides.

Still to be determined is the precise duration of the temporary funding that the sources said likely would be made available through mid- to late-January.

The House of Representatives and Senate have until midnight Friday to renew temporary legislation maintaining government operations, ranging from national parks and air traffic control to military pay and medical research.

Passage of the money bill would give Democratic leaders more time to grapple in coming weeks with a needed increase in Washington’s borrowing authority and separate legislation to invest around $1.75 trillion to expand domestic social services and develop antidotes to destructive global climate change.

If passed this week, the second extension would give Democrats and Republicans more time to resolve their differences over the 12 regular, annual appropriations bills that finance “discretionary” federal programs for the fiscal year that began on Oct. 1.

Those bills could total around $1.5 trillion and do not include funding for mandatory programs, such as the Social Security retirement plan, that automatically renew.

Congress’ failure to complete any of those bills has necessitated the temporary funding legislation.

One of the congressional aides said the new bill would include emergency funding to help resettle Afghan refugees following the August withdrawal of U.S. troops after nearly 20 years of combat operations there.

Just-in-time gives way to “buy everything you can” as U.S. supply...