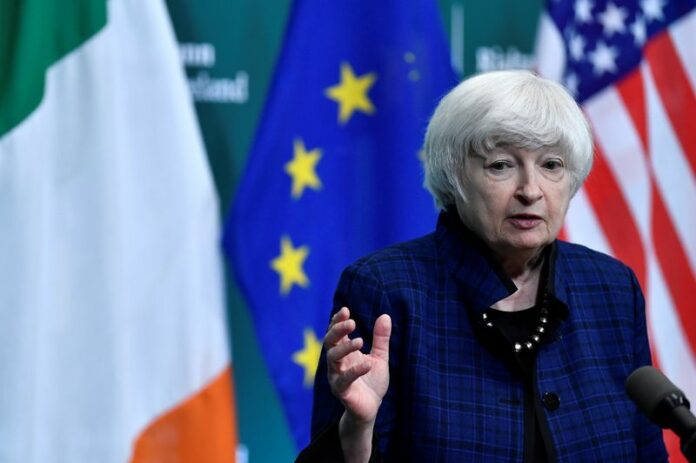 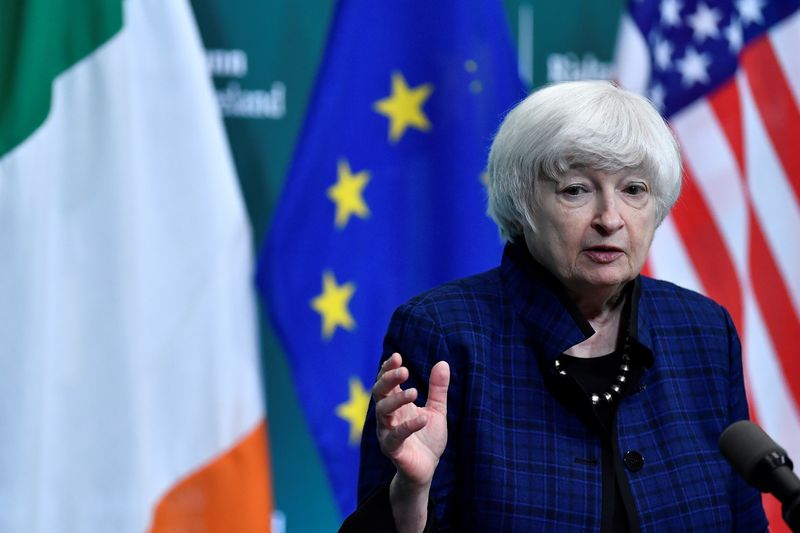 WASHINGTON (Reuters) – U.S. Treasury Secretary Janet Yellen urged Congress to raise the U.S. debt limit or risk undermining what she described as the U.S. economy’s “quite remarkable” recovery from the COVID-19 pandemic.

Yellen, in remarks prepared for a Senate Banking Committee hearing on Tuesday, said she was confident “at this point” that U.S. economic growth remained strong, but said failure to deal with the debt limit would “eviscerate” the recovery.

She also called on Congress to pass President Joe Biden’s $1.75 trillion social and climate spending bill, saying it would end the “childcare crisis” and let parents return to work.