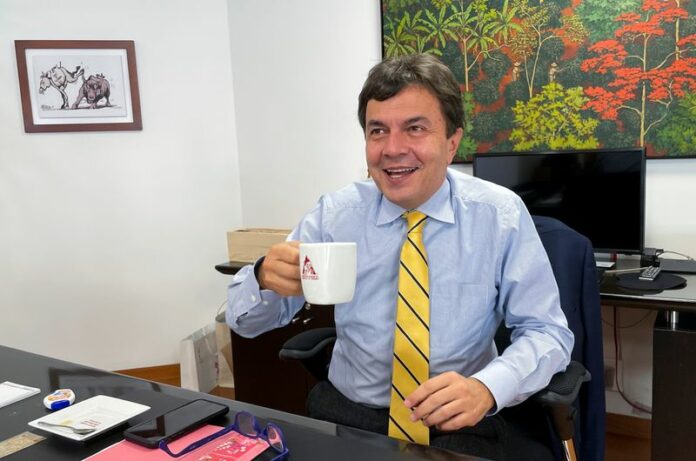 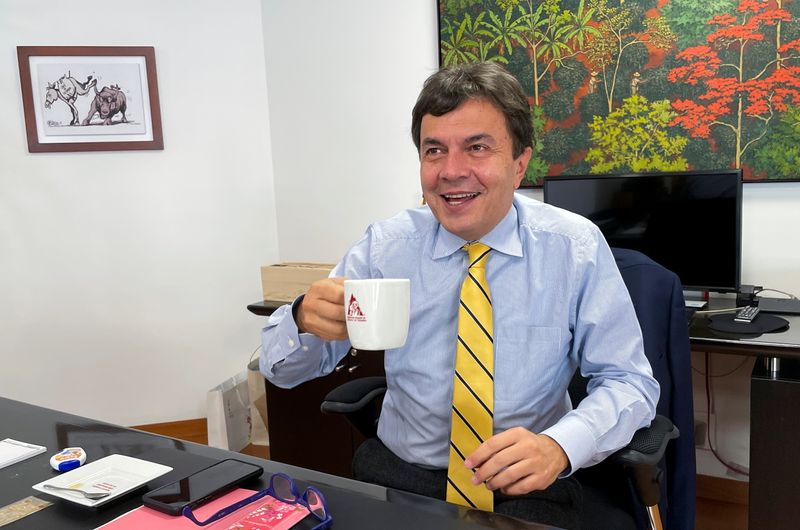 BOGOTA (Reuters) – New economic lockdowns in response to the Omicron coronavirus variant would be another shock for the global coffee industry, Roberto Velez, head of Colombia’s national coffee federation (FNC), said on Tuesday.

Omicron was first discovered in southern Africa and has been labeled a variant of concern by the World Health Organization (WHO), prompting some countries to close their borders to foreigners in recent days or impose other restrictions.

“Once again the fear is that countries shut down and we return to a world where coffee is only consumed at home,” Velez told Reuters in an interview.

As well as depressing demand, the pandemic has already led to a sharp rise in the cost of transporting beans to major consuming countries in North America and Europe as a surge in demand for consumer goods and not enough ships as people stayed home due to the pandemic caused bottlenecks.

Colombia’s output of coffee has fallen in 2021 due to strong rains. However, the country has now caught up with coffee shipments after up to one million 60-kilogram bags were delayed amid social unrest and widespread protests from late April to mid June, Velez said.

“We’re about to enter December and all shipments are up to date, as are all payments to exporters,” Velez said at his office in the north of Colombia’s capital Bogota, hours before the start of the National Coffee Growers Congress.

The South American country is currently in the grips of a heavy rainy season which has delayed flowering of coffee plants, which also happened during the first half of the year, cutting harvest levels in 2021 to between 13 million and 13.5 million bags.

“Between 13 million and 13.5 million (bags), that’s what I think is going to close the 2021 calendar year, which is far below the average of 14.1 million to 14.2 million bags at the close of the last six years, we’re talking almost a million bags less,” Velez said.

Exports are likely to be between 12 million and 12.5 million bags, he said, close to last year’s 12.5 million.