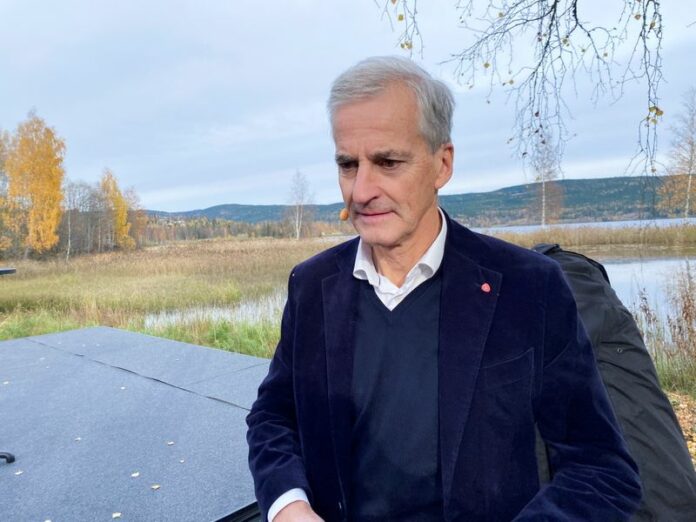 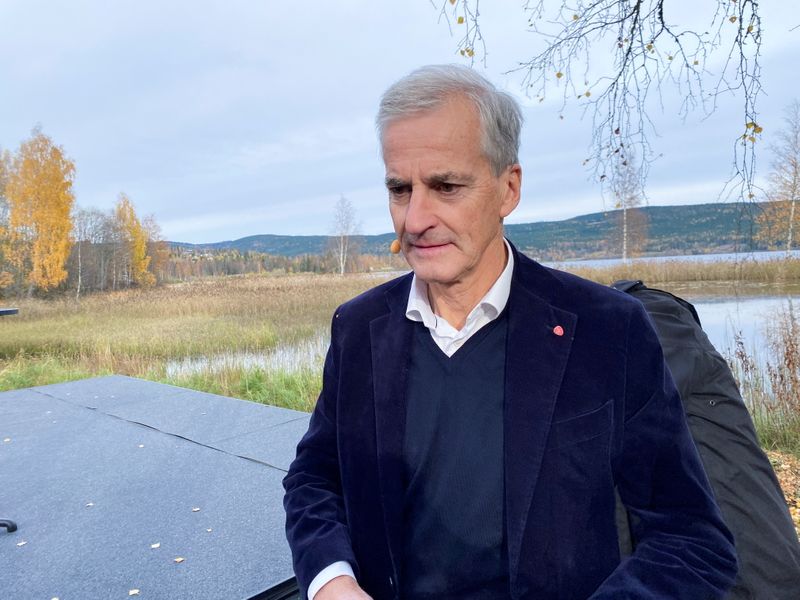 OSLO (Reuters) -Norway’s government agreed next year’s fiscal spending in a deal with the opposition Socialist Left Party on Monday, securing passage into law for higher taxes on top earners but no limits on oil and gas exploration in so-called mature areas.

Vedum had warned against the minority centre-left government increasing spending from the wealth fund, arguing this could trigger a faster rise in interest rates and ultimately hurt the prospects of Norwegian companies.

Stoere’s Labour and Vedum’s Centre Party agreed with the Socialist Left that income taxes will rise for those earning the top-20% of wages, while the remaining 80% of Norwegians will see either flat or lower tax on their income next year.

As part of the budget deal, the government also agreed to the Socialist Party’s demand to hold off on awarding more oil and gas exploration rights in frontier areas of Norway’s oceans.

However, the agreement did not impose limitations on making awards in so-called mature regions, which in recent years represented the vast majority of new drilling acreage for oil and gas companies in Norway.

Labour and the Centre Party have committed to continue exploring for oil and gas in the coming years.