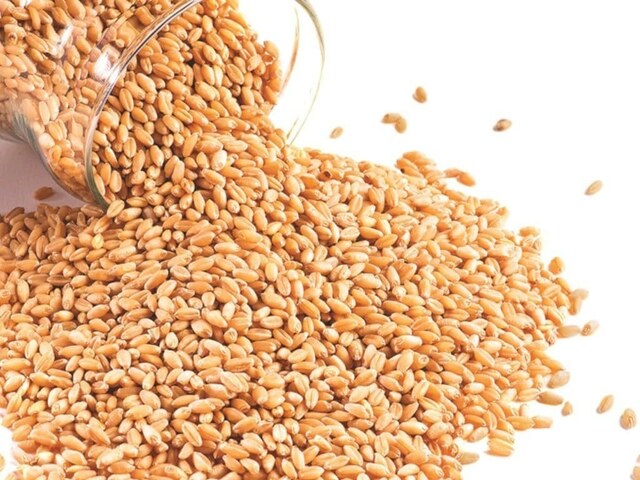 SINGAPORE: Chicago wheat lost more ground on Tuesday, after dropping to a two-week low earlier in the session following a US report that showed the condition of the winter crop was better than expected, easing concerns over world supplies.

For the month, wheat and corn are set to end November on a positive note, while soybeans are down.

The US Department of Agriculture (USDA) in its last weekly crop progress report for 2021 on Monday rated 44% of US winter wheat in good-to-excellent condition, steady with the previous week, despite trade expectations for a slight decline.

Egypt’s state grains buyer, the General Authority for Supply Commodities, said on Monday it bought 600,000 tonnes of wheat in an international tender for shipment Jan 9-20.

The US corn and soybean harvests are virtually complete, with the USDA reporting both crops as 95% harvested by Nov. 21.

The US soybean crush in October likely jumped to a nine-month high of 5.868 million short tons, or 195.6 million bushels, according to the average forecast of nine analysts surveyed by Reuters ahead of a monthly USDA report.