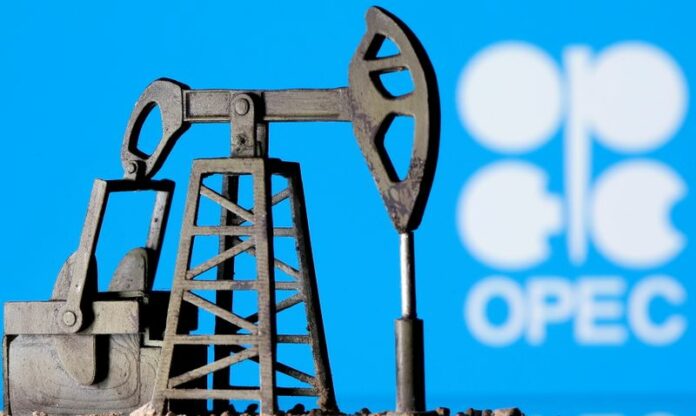 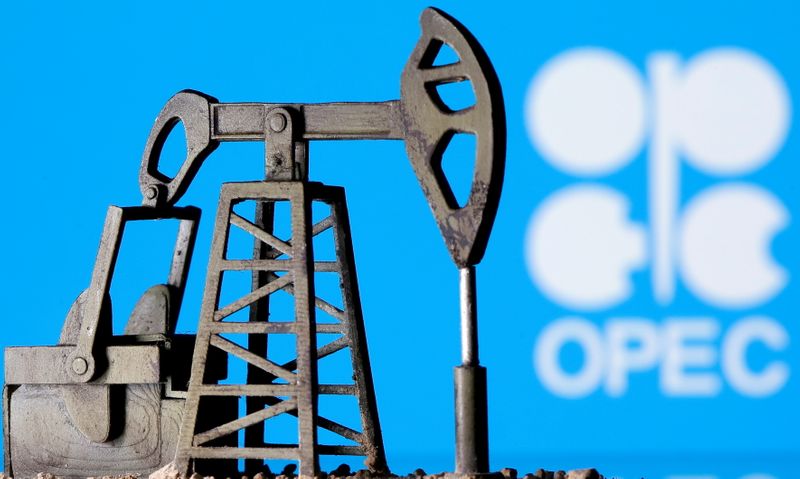 “Generally, the impact of Omicron seems to be jet-fuel related for now, particularly in Africa and Europe,” the report said.

“Transportation fuel demand within Europe might be also affected,” it added.