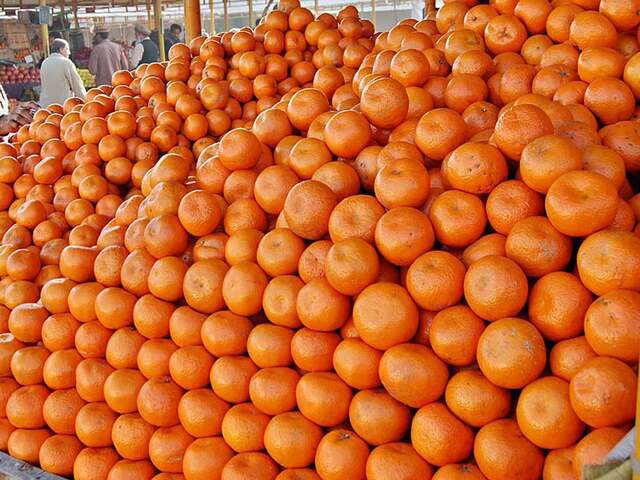 KARACHI: With significant increase in the sea freight cost and ill-effects of climatic change, the reduction in the production of kinnow has emerged as a barrier to export kinnow from Pakistan during this year, exporters said.

The exporters of kinnow are in a state of uncertainty and export during the current season is likely to be limited to 300,000 tons with an anticipated decrease by 35 percent compared to the previous year, they added.

Waheed Ahmed, the Patron-in-Chief, All Pakistan Fruit and Vegetable Exporters, Importers and Merchants Association (PFVA) said that the exporters of kinnow are in a state of uncertainty during the current season of kinnow. As of now, large-scale preparation for export of kinnow has not yet started, although the season is due to commence shortly from the1st December 2021.

Due to the crisis of high sea freight cost this year, the export of kinnow from Pakistan is likely to badly suffer to the international markets of Russia, Canada, Ukraine, Indonesia, and Philippines, since Pakistan exports 50 percent of total; export volume of kinnow to these countries, he said.

Waheed Ahmed said that the cost of sea freight to Russia, an important international market, during the previous season was $2500-$3000 per container which has now been enhanced to $7000 per container. Similarly, the sea freight cost to the Philippines, Indonesia which was $2000 has now increased to $4000-$5000. Simultaneously, with an exorbitant increase in the cost of sea freight, the shipping companies do not have any definite schedule. Due to the perishable nature of fruits and short shelf-life, there is no guarantee that the fruit consignments would reach their destinations in time. Under the prevailing circumstances, the cost of export as well as uncertain situations from shipping lines, the export of kinnow from Pakistan is likely to be badly hit, he added.

Waheed Ahmed said that the kinnow industry is a source of direct employment to 400,000 people. With likely reduction in exports, the exporters, growers, and people working in the orchards and transport companies would be equally affected.

To get the kinnow industry out of the current crisis, it is imperative that the government should provide financial assistance on export of kinnow to minimize the losses to a greater extent, he said.

Waheed Ahmed also stressed the need to negotiate with Iran to get the Iranian market opened for export of 80,000 ton of Pakistani kinnow to this important international market which can assist in neutralizing the ill effect of other international markets. He also emphasized on the government of Punjab to focus on developing new varieties of citrus as well.

To reduce the cost of production considerably for the grower, there is a definite need to provide financial assistance/grant to the farmer on fertilizers, pesticides and other agriculture inputs, Waheed Ahmed said.