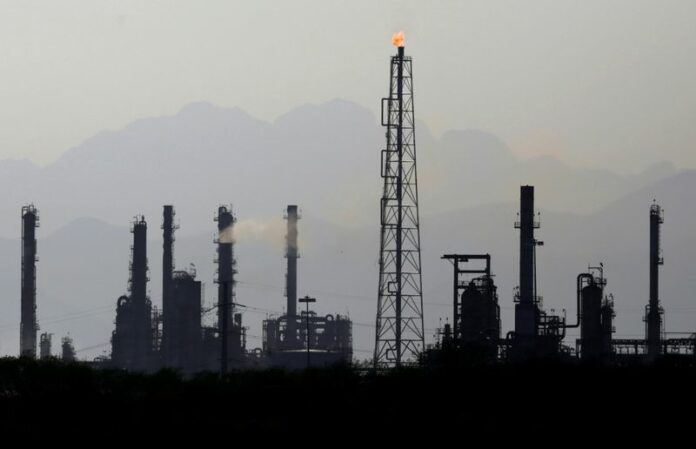 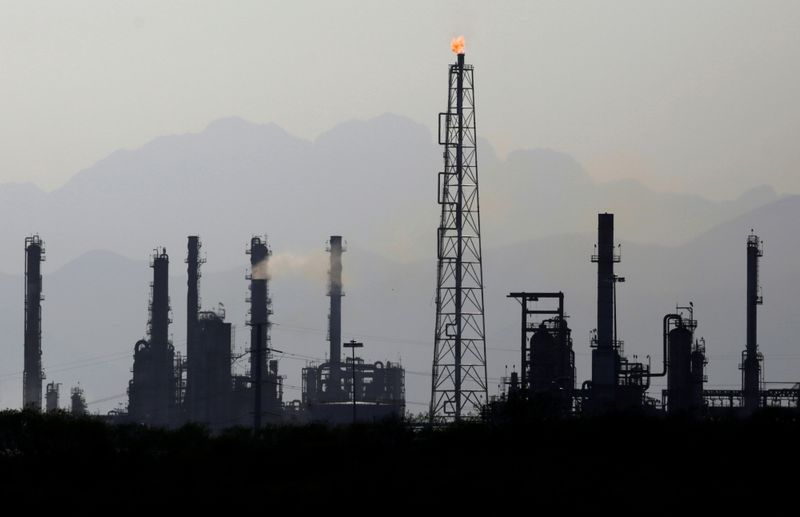 (Reuters) – Oil prices rose on Thursday, giving up their earlier losses, as OPEC+ stuck to its policy of incrementally boosting output, and as market considered whether the Omicron coronavirus variant may not be as bad as feared.

The Organization of the Petroleum Exporting Countries and its allies, together known as OPEC+, decided on Thursday to release more oil into the market in January in line with previous months.

“They (OPEC) thought it might do more damage than good, to pause on production increases and that it might send a signal to the market that the demand destruction priced in was real,” said Phil Flynn, senior analyst at Price Futures Group.

“I think the OPEC decision is sending a signal of confidence that they believe the price action recently has been overdone,” he said.

Since August, the group has been adding an additional 400,000 barrels per day (bpd) of output to global supply each month, gradually winding down record cuts agreed in 2020.

While the severity of the new variant is still being studied, some scientists have said the symptoms were mild, easing some of the early worries.

Global oil prices have lost more than $10 a barrel since last Thursday, when news of the Omicron variant first shook investors. The first case of Omicron was reported in the United States on Wednesday.

Japan on Thursday reversed a ban on inbound flight reservations, three days after the aviation bureau told airlines not to accept new reservations for December because of Omicron and provoking worries about more travel bans and demand destruction.

JP Morgan Global Equity Research said oil prices are expected to overshoot $125 a barrel next year and $150 in 2023 due to capacity-led shortfalls in OPEC+ production.