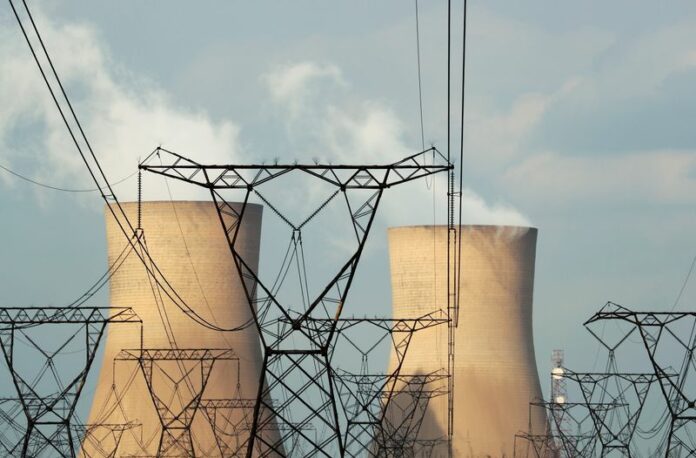 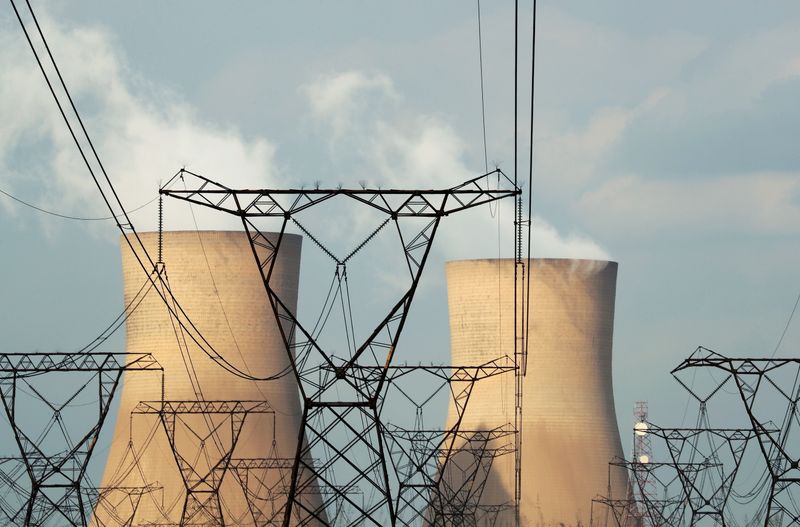 Eskom has implemented power cuts for more than a decade in Africa’s most industrialised nation that have held back economic growth and deterred investment. It has roughly 400 billion rand ($25 billion) of debt that it services through regular government bailouts.

“From the crisis that Eskom currently finds itself in – very poor plant performance, excessive debt – this contains the opportunity for us to really act as the foundation for a new dispensation in South Africa,” CEO Andre de Ruyter told the Reuters Next conference.

“Hopefully we can persuade people to come and set up factories here, to build components for renewable energy, that will create jobs that will create demand for electricity which will turn this challenge that we have got at the moment from a vicious downward cycle into a virtuous upward cycle,” he added.

Eskom operates 15 coal-fired power stations that generate more than 80% of the country’s electricity but regularly break down. It also runs Africa’s only nuclear power station and a handful of smaller pumped storage, hydroelectric, backup gas plants and a wind farm.

But it is due to shut down about 22,000 megawatts (MW) of coal plants that are reaching the end of their life by 2035, close to half its 46,000 MW of nominal capacity now. The plan is to replace some of that with gas and renewables, and allow independent power producers to make up the shortfall.

The plan to move decisively away from coal has prompted criticism from mines and energy minister Gwede Mantashe, a powerful figure in the governing African National Congress and former trade union leader, who in August likened it to “economic suicide”. https://www.reuters.com/world/africa/south-africa-faces-isolation-if-it-sticks-with-coal-eskom-ceo-says-2021-08-31

De Ruyter said Eskom had identified two potential gas projects – one with a 3,000 MW capacity at Richards Bay and another 1,000 MW one at its retiring Komati coal plant. By 2050, Eskom hopes to achieve “net zero” https://www.reuters.com/business/environment/africas-top-emitter-seeks-10-bln-shift-coal-2021-06-30 carbon emissions through offset initiatives.

De Ruyter, who took the helm of Eskom in January 2020, said Eskom hoped to get the “lion’s share” of the $8.5 billion https://www.reuters.com/business/environment/us-eu-others-will-invest-speed-safricas-transition-clean-energy-biden-2021-11-02 of financing that South Africa secured from Western countries in a deal announced at the COP26 climate conference in November.

It will prioritise spending that money on building transmission infrastructure to connect to the best solar and wind acreage in the country, as well as strengthening the distribution grid to accommodate more private generation.

Eskom has been trying to lift the performance of its coal fleet through deep maintenance, but that has yet to yield results. Reflecting the gravity of the situation, De Ruyter said it could take another three to four years to see a significant change in the energy availability factor of the coal units still in operation.

To watch the Reuters Next conference please register here https://reutersevents.com/events/next/