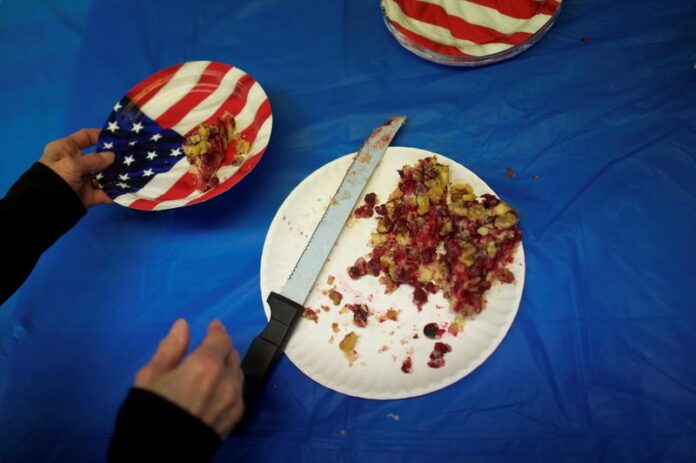 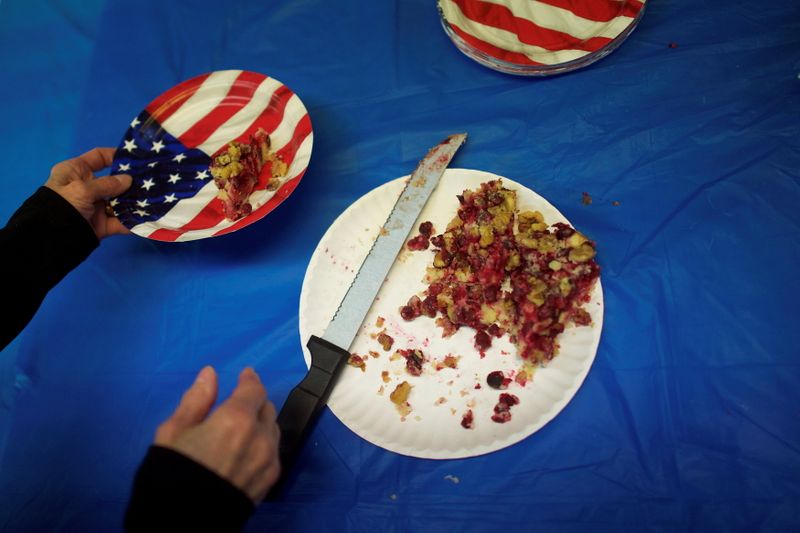 (Reuters) – More than one-third of food produced in the United States is thrown out, according to a report from the U.S. Environmental Protection Agency, which said the nation is falling far short of a 2015 goal to reduce that waste by half by 2030.

Food waste represents billions of dollars in lost value and poses a climate threat because much of the waste is placed in landfills where it generates the greenhouse gas methane, the EPA said.

“As the United States strives to meet the Paris Agreement targets to limit the increase in global temperature to 1.5 degrees above pre-industrial levels, changes to the food system are essential,” the EPA said in its report, published Dec. 1.

“Even if fossil fuel emissions were halted, current trends in the food system would prevent the achievement of this goal.”

Researchers estimate U.S. food loss to be in the range of 73 to 152 million metric tons per year, representing enough calories to feed more than 150 million people annually, or all the food insecure people in America nearly four times over.

In 2015, the U.S. Department of Agriculture and the EPA announced a joint goal to halve food waste by 2030 from a 2010 baseline, in part through partnership with the private sector and community organizations, but the nation has not yet made significant progress,” the report said.

The initiative has included working groups and conference presentations, but offered no specific mandates for the private sector.

The federal government has so far underinvested in the issue, said Shannon Kenny, senior advisor on food loss and waste at EPA’s Office of Research and Development and a lead author on the report. “We’ve been operating on a shoestring.”

The government strategy to reduce food waste would likely rely on public awareness campaigns. Kenny said she hoped new investments under the infrastructure plan or Build Back Better Act could help.