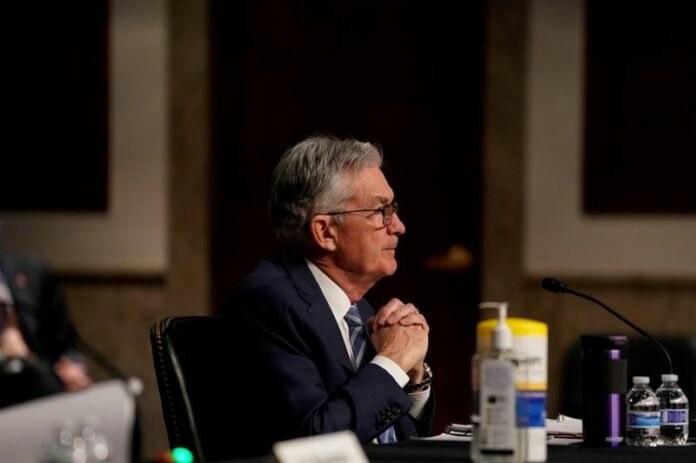 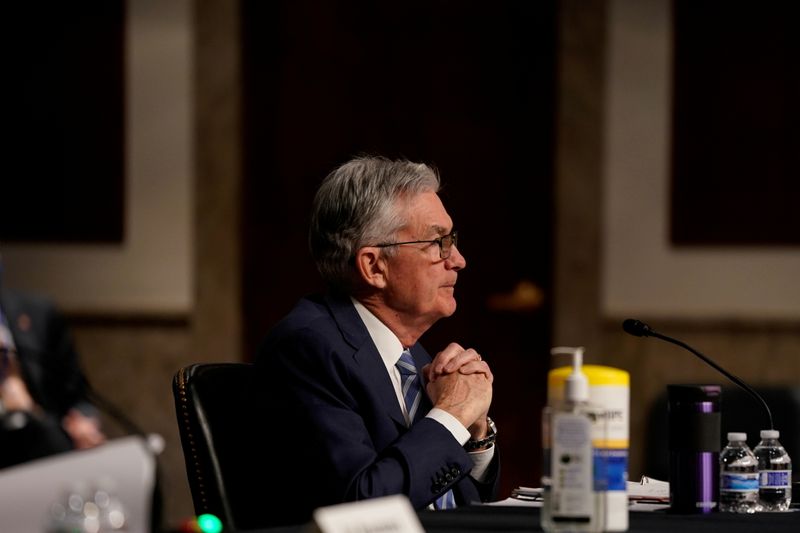 (Reuters) – U.S. Federal Reserve Chair Jerome Powell met with more lawmakers in October than in any month since February, his calendar published Friday showed, as President Joe Biden weighed whether to ask senators to approve Powell’s renomination or pick someone else to lead the central bank.

Powell’s 16 chats with lawmakers that month included phone calls or meetings with 10 of the Senate Banking committee’s 24 members. The Fed Chair and Senator Jon Ossoff spent an hour and a half over dinner on Wednesday, Oct. 27, though the content of their conversation – or even where and what they ate – wasn’t included in the Fed’s monthly accounting of Powell’s doings.

The meetings came as Elizabeth Warren, also a member of the Senate Banking panel that must approve any Fed nominee before consideration by the full Senate, called Powell a failed leader and said she would oppose his renomination.

Progressives were pushing for Biden to appoint Fed Governor Lael Brainard to take over after Powell’s term ends in February, saying she would be stricter on Wall Street and would also sharpen the Fed’s response to climate change.

The last time Powell met more lawmakers in a single month was in February, when he had 22 meetings, his calendars show.