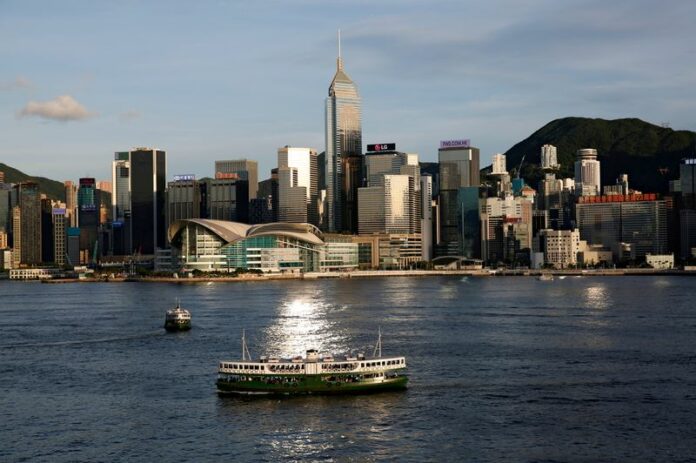 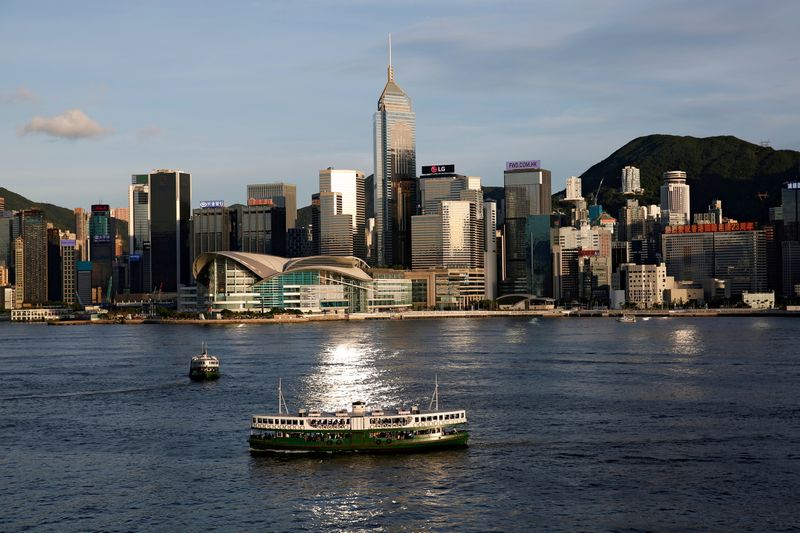 HONG KONG (Reuters) – Hong Kong residents leaving the city for good withdrew a total of HK$2.604 billion ($334 million) from their Mandatory Provident Fund (MPF) pension accounts in the third quarter of 2021, up 52.8% from a year earlier, government data showed.

A total of 9,300 claims were made during the third quarter, compared with 8,100 claims taking out HK$1.704 billion during the same period in 2020, data from the Mandatory Provident Fund Schemes Authority (MPFA) released on Thursday showed.

The increase in withdrawals is in line with the “continuous inflow of contributions and accumulated investment returns overall,” said an MPFA spokesperson.

“Claimants may not be emigrants,” the spokesperson also said, adding they could include non-local employees leaving the city at the end of job contracts.

The MPFA also said multiple claims are sometimes made by a single person.

China imposed national security legislation in Hong Kong on June 30 last year, making anything Beijing regards as subversion, secession, terrorism or colluding with foreign forces punishable by up to life in prison.

As China imposed the sweeping law, many Hong Kong citizens and residents left and took tens of billions of dollars out of the Asian financial hub.