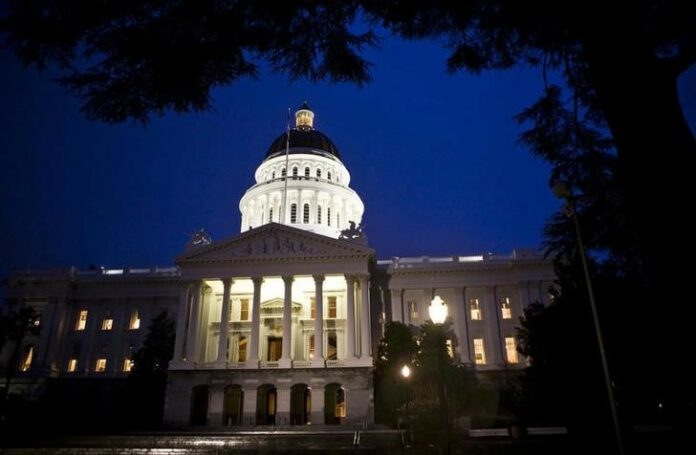 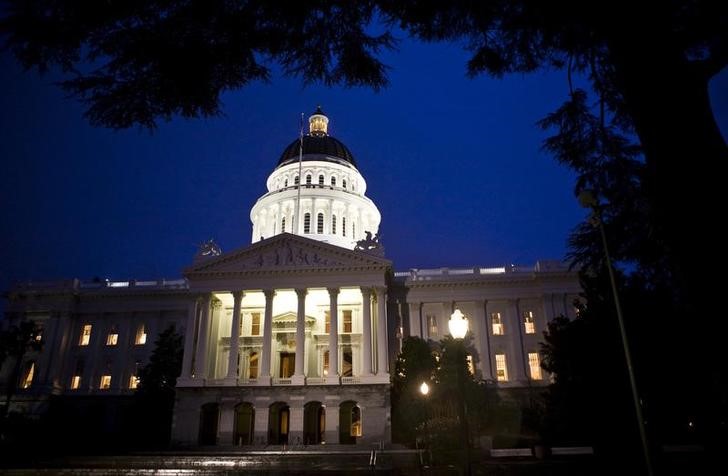 (Reuters) – Opening statements got underway on Wednesday in a lawsuit challenging the legality of California’s law requiring publicly held companies to include women on their boards, a case that will test the state’s authority to address disparities in corporate power.

Three California taxpayers will seek to show the law amounts to sex discrimination in violation of the state’s constitution.

Defending the law, Deputy Attorney General Ashante Norton said in her opening statement that the state had a compelling interest in gender diversity on boards, and that the law was tailored to address a historic lack of women on boards.

Passed in 2018, the law requires publicly-held companies based in the state to have up to three women directors by the end of this year.

The plaintiffs aim to block California’s Secretary of State from enforcing the law, which provides for fines from $100,000 to $300,000 per violation. No fines have so far been levied.

Lawyers from Judicial Watch are representing the plaintiffs in the lawsuit.

The conservative group is also representing taxpayers in a separate challenge to a similar law California passed last year requiring boards to include members from “underrepresented” groups, which the bill defines to include Black, Latino, Asian and Native American individuals, as well as those who are gay, lesbian, bisexual or transgender.

The laws are part of mounting pressure on companies to diversify their boards.

Stock exchange operator Nasdaq Inc recently instituted a rule requiring its listed companies to have diverse boards or explain why not.