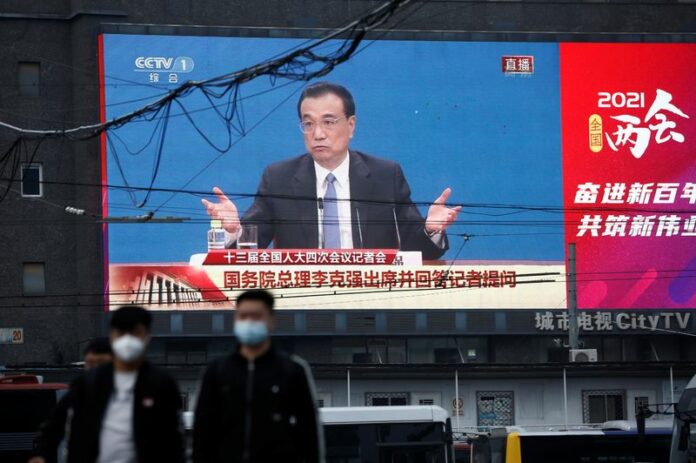 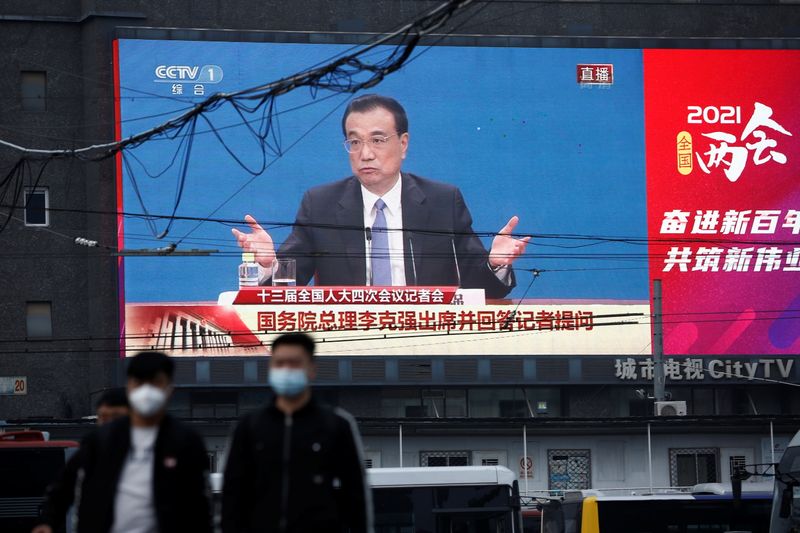 China will “cut reserve requirement ratios in a timely way to step up support for the real economy, especially small and micro firms, to ensure stable and healthy economic operations,” Li was quoted as saying during a meeting with International Monetary Fund chief Kristalina Georgieva via video link.

Since a broad-based cut to reserve ratios – the amount of cash that banks must hold as reserves – in July, the central bank has defied market expectations for further policy easing, and Chinese leaders have ruled out aggressive stimulus.

But some analysts believe an easing step could come sooner.

“The downward pressure on the economy is relatively big, dragged by a weakening property market.”

The RRR for large banks, after taking into consideration the preferential policy of targeted cuts for inclusive financing, is at 10.5%

Advisers to China’s government will recommend authorities set a 2022 economic growth target below the one set for 2021, giving policymakers more room to push structural reforms.

China’s multiple headwinds heading into 2022 include the fallout from a property downturn and from strict COVID-19 curbs that have impeded consumption and slowed the impressive rebound from last year’s pandemic slump.