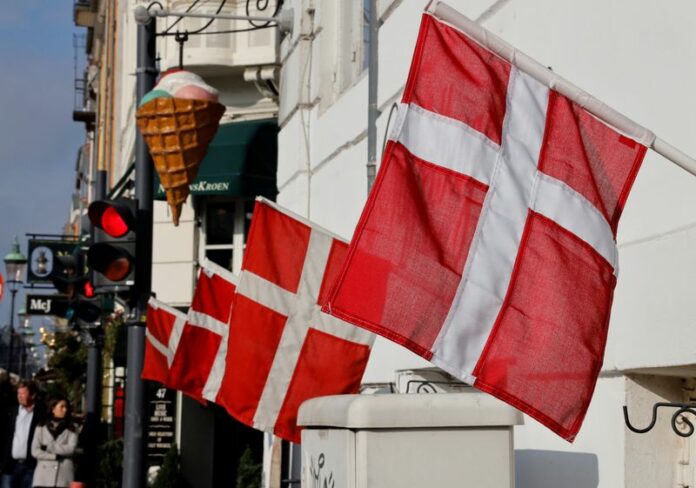 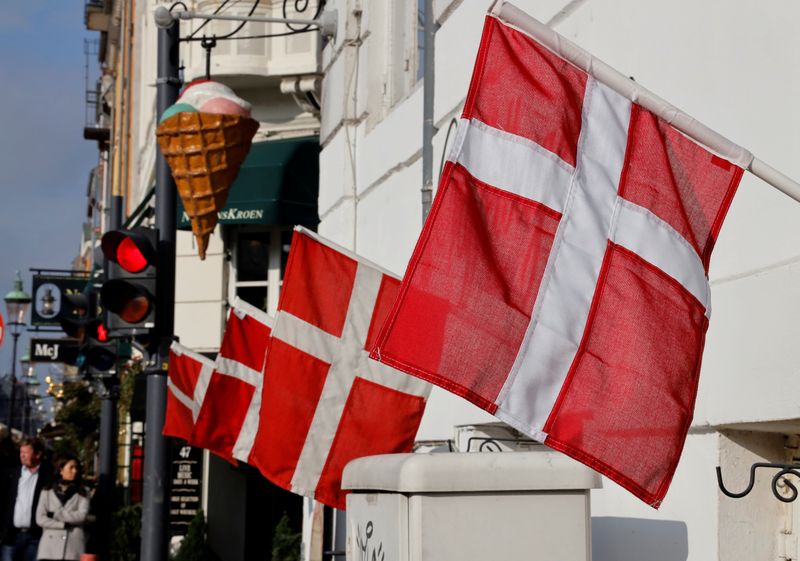 COPENHAGEN (Reuters) – Denmark’s Social Democratic government on Monday reached a budget agreement for 2022 with supporting parties, which it said was fiscally tighter than previously announced in order to cool a booming economy.

“The Danish economy is in a really, really strong period after corona and things are almost moving too fast,” Finance Minister Nicolai Wammen told reporters.

“With this budget we are taking the foot off the pedal,” he added.

The Danish economy is expected to head into a moderate boom this year and next, and the country’s central bank has urged the government to begin tightening fiscal policy to avoid overheating the economy.

The plan would lower economic growth next year by 0.1%, the finance ministry said.

“One could easily have argued for a greater tightening,” Danske Bank’s chief economist, Las Olsen, said in a note. “But of course no one can say what exactly is the right dosage.”

“Unemployment has fallen sharply, and although that in itself is a good thing, we can not continue very much longer with a fall in that pace,” Olsen said.

The deal would, however, secure additional funding for Denmark’s health sector, hard-pressed by the coronavirus epidemic and an acute lack of personnel.

The parties also agreed to add 2 gigawatt of offshore wind capacity, which will be enough to power some 2 million homes.

That is in addition to the three large offshore wind farms Denmark aims to have built before 2030 as part of its plans to reduce its carbon emissions to 70% below its 1990 levels by 2030.