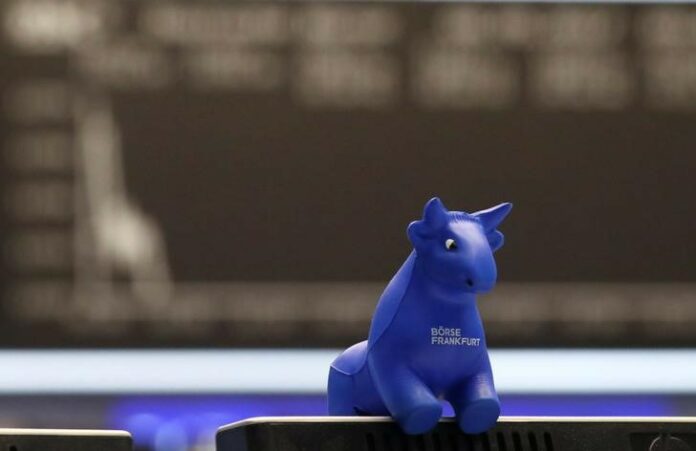 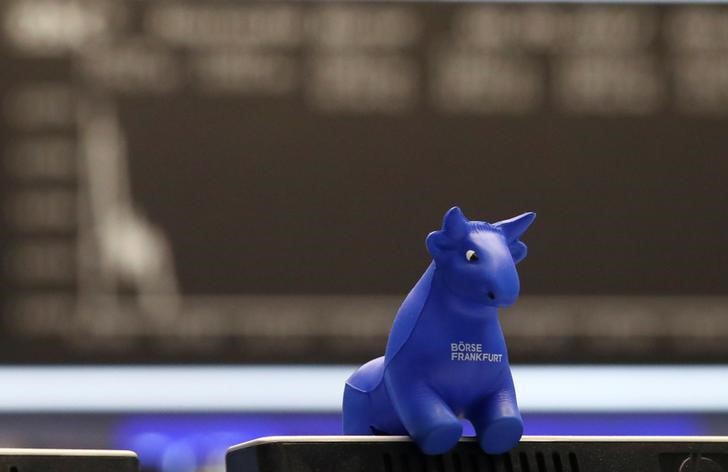 Investing.com – European stock markets are expected to open higher Monday, starting the new week on a positive note amid hopes that the omicron variant of Covid-19 may be less dangerous than previous strains of the disease.

Equities around the world have been roiled by the emergence of the new Covid variant and the uncertainty over its economic impact as countries introduce new restrictions to combat its spread.

The International Monetary Fund warned Friday that it is likely to lower its global economic growth estimates due to the new variant.

In Europe, the week is expected to start positively, bouncing after last week’s losses, but any gains are likely to be tempered with caution as scientists try to discover the severity of the omicron variant or what level of protection is provided by existing Covid-19 vaccines. There’ll also be some likely drag from economic data, German factory orders fell 6.9% on the month in October, slumping after the previous month’s 1.3% gain, weighed by global supply chain constraints.

Additionally, it’s debatable how effective any restrictions will be as large sections of the public grow weary of their lives being disrupted. Tens of thousands of protesters marched through several northwest European cities on Saturday to demonstrate against the imposition of restrictions, while police in Brussels had to fire teargas and used water cannons on Sunday to disperse protesters.

In corporate news, Compagnie de Saint Gobain (PA:SGOB) will be in the spotlight after the French construction materials company announced the acquisition of GCP Applied Technologies (NYSE:GCP) in a deal that values the U.S.-based company at around $2.3 billion.

Crude prices climbed Monday after Saudi Arabia raised the price for its oil heading to the U.S. and Asia, an indication of its confidence in the strength of demand in the two regions.

Saudi Arabia, the world’s top oil exporter, raised the selling prices for January crude oil by up 80 cents from the previous month. The increase comes even after the Organization of the Petroleum Exporting Countries and allies decided to stick to its plan of increasing supplies by 400,000 barrels per day in January at its meeting last week.

By 2 AM ET, U.S. crude futures traded 2.6% higher at $67.98 a barrel, while the Brent contract rose 2.3% to $71.48. Both benchmarks fell last week for their sixth week in a row for the first time since November 2018 on concerns that the new coronavirus variant could hit fuel demand.