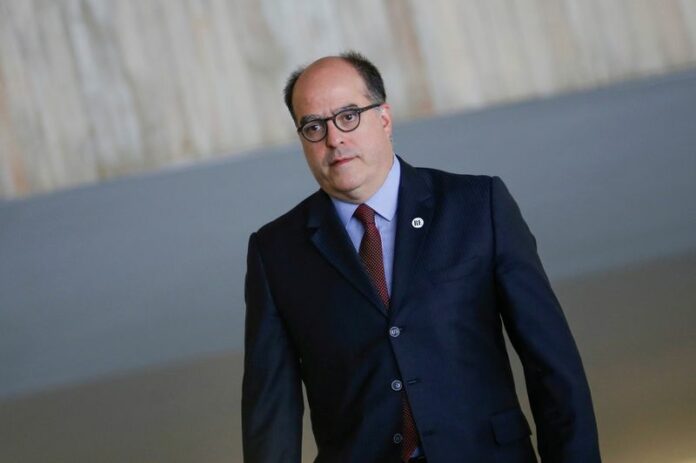 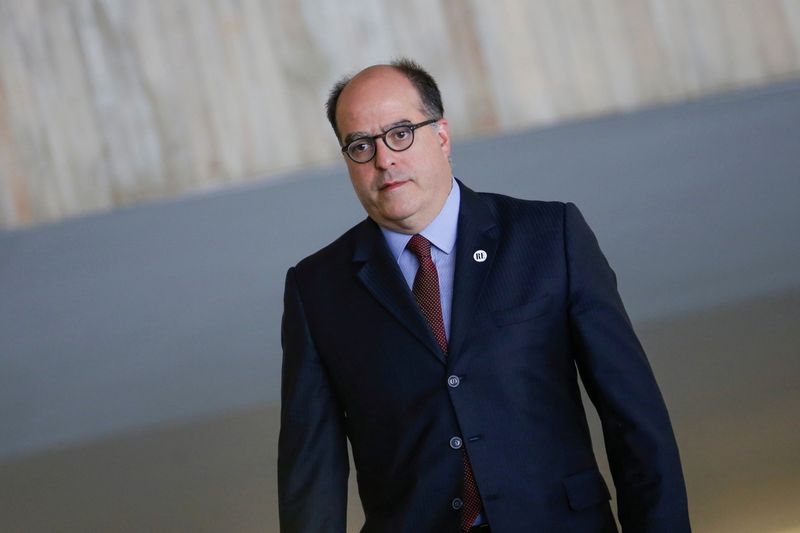 By Deisy Buitrago and Vivian Sequera

CARACAS (Reuters) – Julio Borges, who serves as foreign minister for Venezuela’s U.S.-backed interim government, said on Sunday he would leave his post, further weakening the opposition just weeks after it was routed in regional elections.

The United States and dozens of other countries recognize the interim government, led by Juan Guaido and formed at the beginning of 2019, and consider the 2018 re-election of socialist President Nicolas Maduro to be fraudulent.

The interim government is not serving its purpose, Borges, whose differences with Guaido are well-known, said in an online news conference.

“The (interim) government makes sense as an instrument to get out of the dictatorship. But at this moment, in our way of seeing it, the interim government has been damaged,” Borges said.

“Instead of being an instrument to fight the dictatorship, the interim government has become a kind of … caste,” he said.

Borges lives in Bogota, the capital of neighboring Colombia, where he was granted political asylum after Maduro’s government accused him of being part of a plot against the president.

He is a member of the First Justice party, one of the four major opposition parties and part of Guaido’s coalition in the national assembly.

Neither First Justice nor Guaido’s office immediately responded to requests for comment.

Borges said he would make his resignation official during a legislative session on Tuesday and that the interim government should “disappear.”

It should only serve to manage foreign-based state assets like U.S.-based refiner Citgo Petroleum Corp, and its political structure must be rejigged, he added.

Internal divisions and delayed alliance agreements among opposition parties are seen by analysts and some members of the opposition as one of the causes of losses in local and regional elections in November, when the opposition won just three of 23 governorships.

Maduro said on state television that former Foreign Minister Jorge Arreaza would be the ruling party’s candidate for a January rerun of the gubernatorial election in Barinas state.

The Supreme Court of Justice ordered a new vote because of a close race and disqualified opposition candidate Freddy Superlano, citing pending administrative investigations against him.