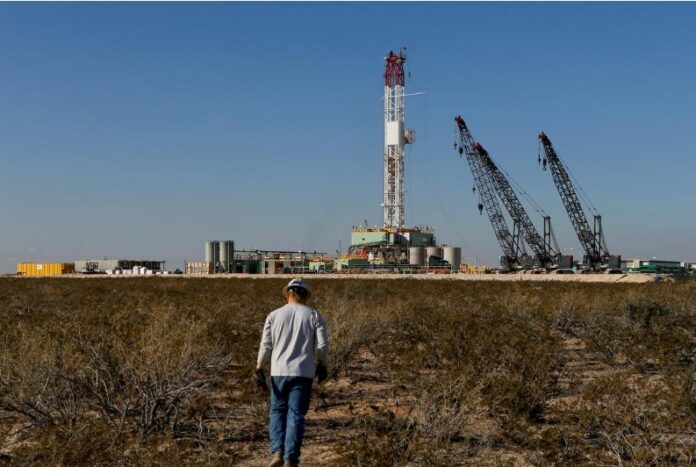 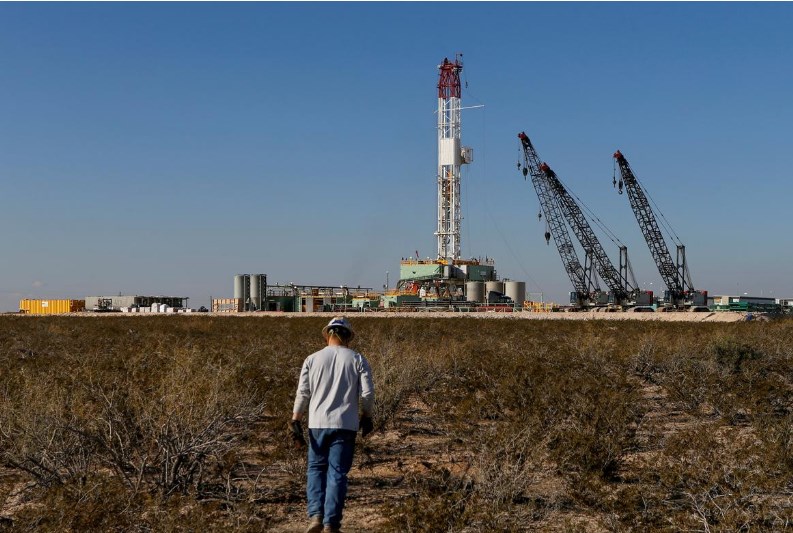 Investing.com — Oil prices climbed to their highest levels in two weeks Tuesday, extending the previous session’s hefty gains, on growing confidence the impact of the new Omicron Covid variant on global demand will be limited.

The discovery of the Omicron coronavirus variant has likely curbed oil consumption in Asia and Europe as countries rushed to limit travel from the affected areas in an attempt to slow the spread of the virus.

However, reports coming out of South Africa, where the new variant was first discovered, and the U.S. indicate Omicron cases have only shown mild symptoms, suggesting these travel limitations may be short-lived.

“The critical thing is going to be how much more travel restrictions are we going to get in the next couple of weeks,” Amrita Sen, chief oil analyst at consultant Energy Aspects said in a Bloomberg TV interview. “There’s lots of pent up demand.”

Also helping the tone was trade data out of China, the largest importer of crude in the world. Exports rose by 22% year-over-year, less than the 27.1% increase in October, but what really stood out were China’s imports, which jumped 31.7% from a year ago after a 20.6% increase in October – oil imports were at three-month highs.

Elsewhere, talks between European nations and Iran on saving the 2015 Iran nuclear deal are set to resume on Thursday in Vienna, according to Iranian news agencies.

The talks on how to resuscitate the agreement under which Iran limited its nuclear program in return for relief from economic sanctions, and thus its ability to export more crude, broke off on Friday.

The U.S. government releases its Short-Term Energy Outlook at 12 PM ET, while the American Petroleum Institute will publish its weekly oil inventory data at 4:30 PM ET as usual.