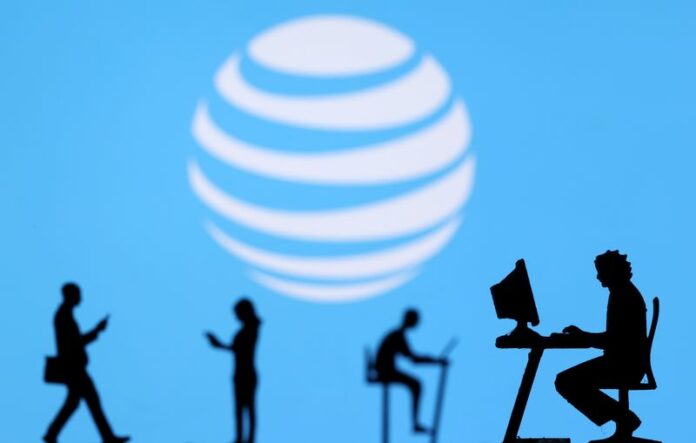 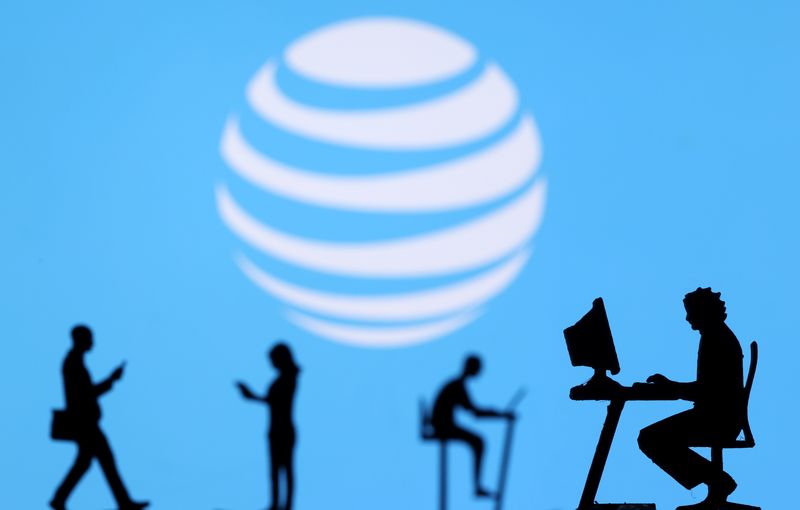 The Aerospace Industries Association said in a letter to Federal Communications Commission chair Jessica Rosenworcel that the telecom plans “are inadequate and far too narrow to ensure the safety and economic vitality of the aviation industry.”

The industry and the Federal Aviation Administration (FAA) have raised concerns about potential interference of 5G with sensitive aircraft electronics like radio altimeters.

On Friday, an aviation coalition including major airlines and airplane manufacturers met with the White House and other agencies and presented the National Economic Council with a proposal for additional safeguards.

The letter said the aviation proposal “provides additional safeguards in, around, and on the approach to airports and heliports.”

The FAA is expected as soon as Tuesday to issue two airworthiness directives highlighting safety issues that may arise from 5G interference.

Final instructions to airlines about potential impacts and ways to comply are not expected until later when the FAA issues notices that will take into account AT&T and Verizon mitigation efforts.

AT&T and Verizon said on Nov. 24 they had committed for six months to take “additional steps to minimize energy coming from 5G base stations – both nationwide and to an even greater degree around public airports and heliports.”

AT&T and Verizon in November agreed to delay commercial launch of C-band wireless service until Jan. 5 after the FAA issued a Nov. 2 bulletin warning action may be needed to address the potential interference.

Wireless groups argue that there have been no C-Band aviation safety issues in other countries using the spectrum.