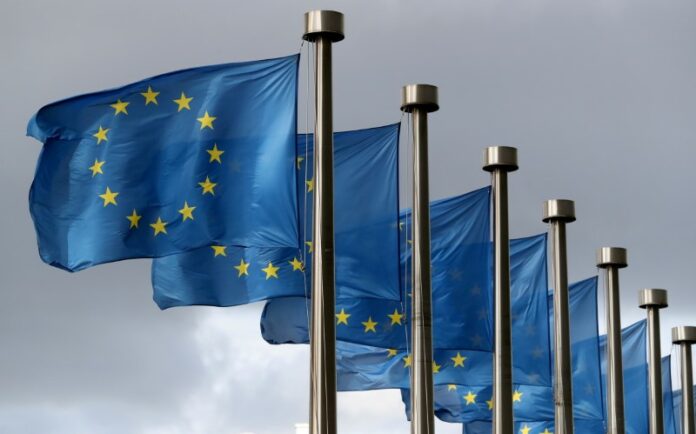 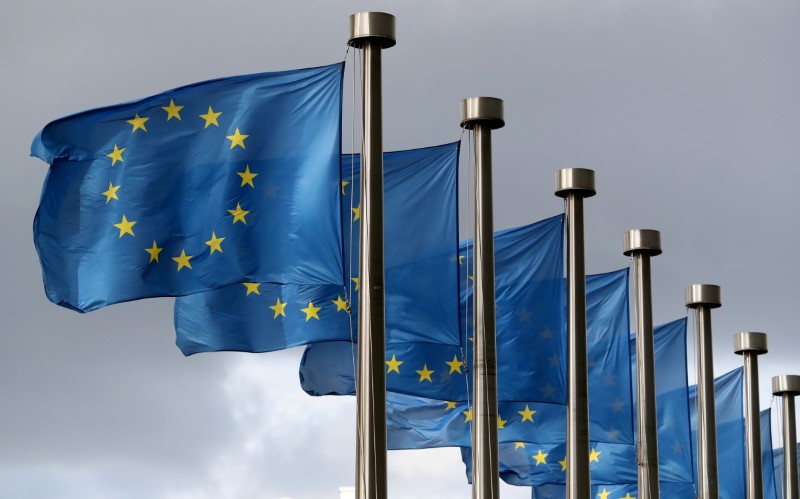 By Kate Abnett and Jan Strupczewski

BRUSSELS (Reuters) – The European Union is set to decide this month whether investments in gas and nuclear energy should be labelled climate friendly but will defer a decision on farming, EU officials said, as it draws up rules that may affect future financing.

The EU is finalising what activities should be considered climate-friendly under its “sustainable finance taxonomy”, a list of economic activities and criteria they must meet to be labelled as sustainable investments.

The EU’s executive Commission is expected to confirm this month whether gas and nuclear would be deemed climate-friendly, but has shifted a decision on farming to a later date, two officials familiar with the talks told Reuters.

With more investors looking for green investments, some have said whether an activity is classed as sustainable could affect its ability to attract funding.

Plans for the new criteria have fuelled debate over whether nuclear with its radioactive waste or gas with lower carbon emissions than other fossil fuels should be considered sustainable as part of a transition.

Farming has also been a focus, as it is responsible for about 10% of the EU’s greenhouse gas emissions and can damage natural habitats through, for example, the use of pesticides.

Legal & General Investment Management, Aviva (LON:AV) Investors and other investors urged the Commission last month not to label subsidies for intensive farming as sustainable, saying this would undermine the EU’s climate goals.

In April, the Commission set out taxonomy rules for transport, buildings and other sectors, but delayed decisions on politically sensitive sectors including gas and nuclear energy and agriculture.

The proposal due this month will address the impact of investments on climate change. Rules on whether investments meet other environmental aims, including protecting nature, are due next year. One of the officials said agriculture would now be dealt with at that stage.

The EU decision on gas and nuclear has been mired in political lobbying for more than a year. EU members are split on whether labelling such activities sustainable will help the energy transition or be used by companies to claim green credentials despite continuing to pollute.