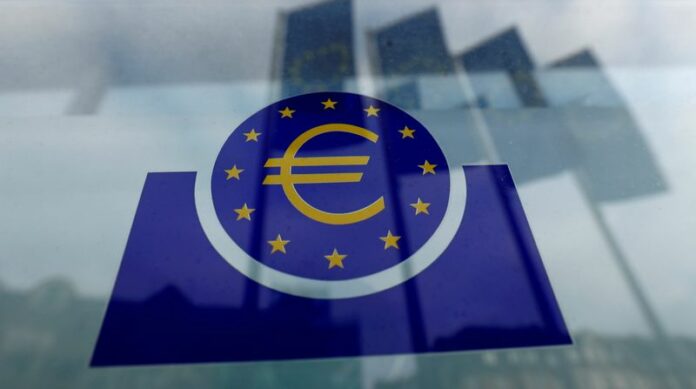 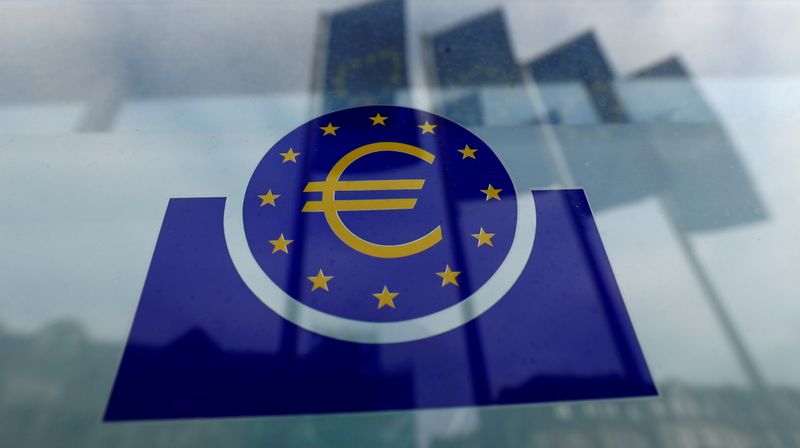 FRANKFURT (Reuters) – The following is the text of a Reuters interview with European Central Bank policymaker and Estonian central bank Governor Madis Muller.

Q: How did your views on inflation evolve since the last policy meeting?

A: Recent inflation numbers have been higher than expected, supply chain problems are now seen lasting longer than we thought just a few quarters ago and energy prices have remained high. These all impact my views.

We still can certainly say that much of the high inflation we are seeing today is driven by temporary factors. But there is a risk that the longer inflation stays at such levels, the higher will also be the probability of second round effects.

The main issue for me is that overall uncertainty about the ranges of possible future developments has increased as has the risk of second round effects.

Q: Do you agree with those colleagues who argue that inflation risks are skewed to the upside?

A: Yes, I think that’s a fair assessment. We’ve now seen energy prices stay high for longer and there’s a new variant of the virus, which could mean that the problem of bottlenecks in the supply chains lasts longer. Of course, it could also reduce price pressures by lowering demand. So the only thing one can say for sure now, is that Omicron creates some additional uncertainty.

But in terms of the longer perspective, once we pass the hump, we’ll have more upward pressure on energy prices, also coming from climate policies. And we have also not yet included the cost of owner-occupied housing. Keeping all of these in mind, the risks are higher in general and they are tilted to the upside.

Q: Do you see second round risks materializing?

A: The main question is how much we’ll see in wage pressures. We haven’t seen a lot of hard evidence yet of rapid wage growth. But we do know that labour markets are relatively tight in several euro area countries. There is anecdotal evidence that companies are increasingly having problems with filling open positions, leading to increased pay for new hires. But survey data also shows an increased share of companies reporting that labour shortage is a constraint on future growth. We also know that labour markets are usually a lagging indicator so it would take time for wage pressure to build.

Q: If you say most of the high inflation is temporary, then you are also not ready to retire the word “transitory” to describe the current period of price growth?

A: Levels close to 5% are temporary, driven by base effect and energy prices. Bottlenecks will certainly ease over time. So, the current levels are certainly temporary. Then the question is: how long will it take to decline and at what levels will inflation stabilize?

Q: Are you confident that it will come back below target as projected by the ECB?

A: It is likely that next year it will take longer for inflation to come down than expected a few months ago. It’s most likely that near-term forecasts will be raised, and I wouldn’t be surprised if we’re above target next year. When it comes to the longer-term projections, I think the outcome will be higher than indicated in the September projections. But there’s a lot of uncertainty in terms of possible ranges and risks are to the upside.

Q: How are lockdowns or Omicron changing your growth outlook?

A: We don’t know much yet about the new variant and its health impact. What we have seen so far is that the economy and businesses have adapted surprisingly well to restrictions on economic activity and also to new strains of the virus. Subsequent waves of the pandemic are having an increasingly smaller impact on the economy. But lockdowns will obviously have an impact on supply chains, too, and will postpone demand. So, there is added uncertainty. I would expect the supply chain issues and the restrictions to dent fourth quarter activity. But in terms of the medium-term outlook, we still shouldn’t be too far from what we expected in September.

Q: If the near term is weaker, would you expect growth to be simply pushed out into the future quarters? Or would it be lost growth?

A: Demand will not disappear, but it might be shifted by a quarter or two, especially if you have bottlenecks in the supply chains.

Q: Anecdotal evidence from companies suggest that supply chain bottlenecks are not easing. How long do you think they will persist?

A: Bottlenecks are more serious and seem to take longer to ease than the assumption was a few quarters ago. Will they get worse? Maybe with the new variant of the virus. But over time, we expect the bottlenecks to gradually ease. I’m sure it will last well into next year.

Q: Do you agree with colleagues that PEPP should end next March?

A: Yes. We need to have some flexibility in decision-making going forward but PEPP can end.

Q: What do you mean by flexibility?

A: It means that we should not make commitments that go too far. In light of the uncertainty, it’s wise not to commit to a specific policy for too long a period and we should keep our options open. But of course, we need to give some guidance in December. So, we could say that PEPP can go to zero in terms of net purchases by March 31. But beyond that, it’s not obvious to me that we should – in addition to what we have already communicated in terms of continuing purchases under APP – commit to adding further stimulus on top of what we have already.

Given the currently high inflation and the uncertainty around how quickly it will decline and where it will stabilize, it’s not obvious to me that we should be adding further stimulus.

In terms of flexibility, like how long APP should continue exactly, there we should keep our options open.

Q: That means there should be no specific end date on APP?

A: I don’t think we should communicate that now or would be in a position to decide that in December. We need to be flexible and keep our options open. But given the uncertainty, we should also not commit to a very long window of purchases.

Q: How would you define too long?

A: Given the uncertainty surrounding the near term outlook, I think it would be wise not to commit to specific level of purchases for more than a few quarters ahead.

Q: How much of PEPP’s flexibility can be transferred to the APP?

A: My concern is that we could run into legal obstacles. The flexibility in PEPP was justified by the very specific emergency. Already the existing court rulings put a limit on the flexibility we can use outside acute stress situations, while deviating much from the agreed parameters for the asset purchase program might also undermine our credibility.

Q: Capital key has been flexible already. Could you increase that?

A: There are limits also in that.

Q: Is an increase in the supranational debt limits an obvious choice?

A: Given the large issuance volumes that we expect in the Next Generation EU Programme, it makes sense to increase the share of supranationals at the expense of sovereigns, somewhat, at least.