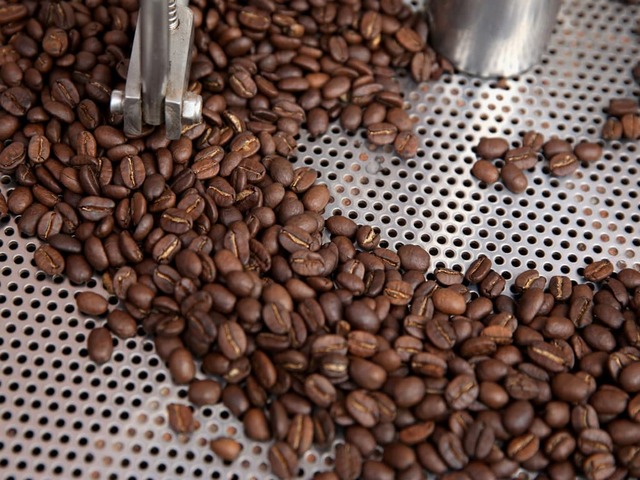 LONDON: Coffee, sugar and cocoa futures on ICE were lower on Thursday, weighed by broad-based weakness in crude oil and many other commodity markets linked to increased restrictions in some parts of the world to slow the spread of COVID-19.

Dealers said, however, the overall uptrend remained intact with the market supported by a drop in exports from Colombia and concerns that adverse weather earlier this year could dent production in Brazil next year.