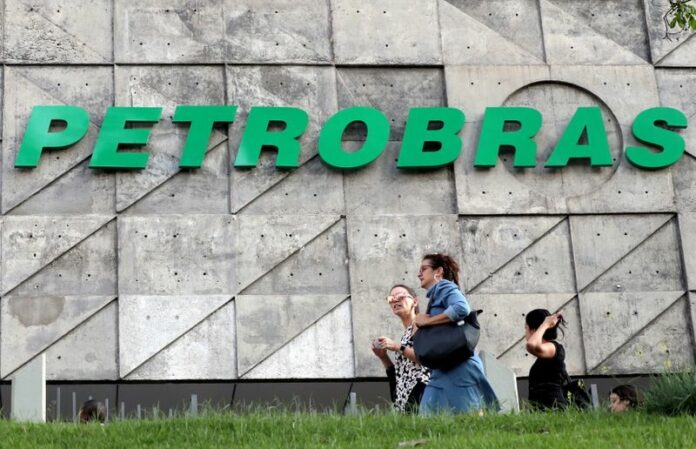 SAO PAULO (Reuters) – Brazilian state-run oil company Petrobras on Thursday said it has not yet reached a decision on when it will sell its stake in petrochemicals producer Braskem SA (NYSE:BAK) but reiterated that it still expects to do so.

The remarks came after the O Estado de S. Paulo newspaper reported that the company, formally known as Petroleo Brasileiro SA, and Brazilian conglomerate Novonor are expected to start selling their stakes through a share offering in February.