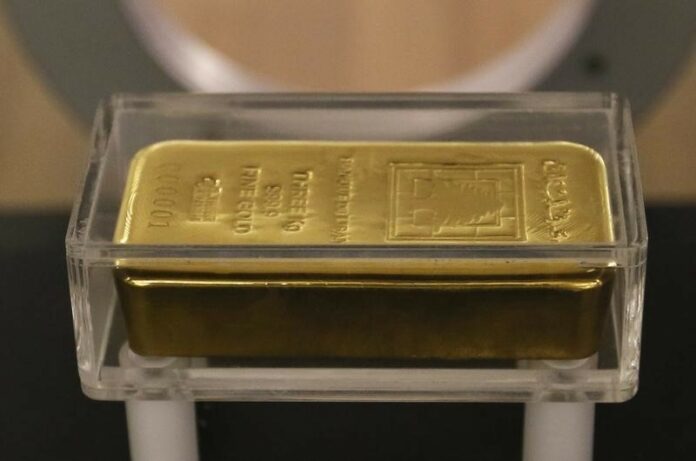 Gold Up, but On Track for Worst Performance in Six Years 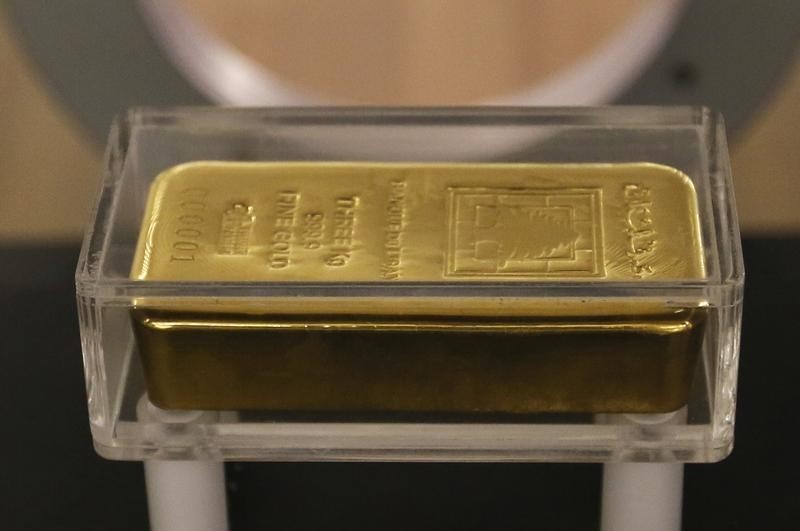 Investing.com – Gold was up on Friday morning in Asia but is set for its biggest yearly decline in six years.

The yellow metal has fallen 4% so far in 2021 and is on track for its biggest annual decline since 2015, as global economies continue to recover from the impact of COVID-19. This is despite the continual surge in COVID-19 cases involving the omicron variant.

Benchmark 10-year U.S. Treasury yields fell from one-month highs on Thursday, but there were no major catalysts and many traders are already on holiday.

Meanwhile, U.S. data released on Thursday showed that the initial jobless claims in the U.S. fell to 198,000 last week.

In other precious metals, silver and platinum were up 0.3%, while palladium fell 0.5%. Silver is set for its worst year since 2014 with a drop of about 12%. Platinum tumbled nearly 10% and palladium was headed for its biggest annual decline since 2015 with a 20% slump.