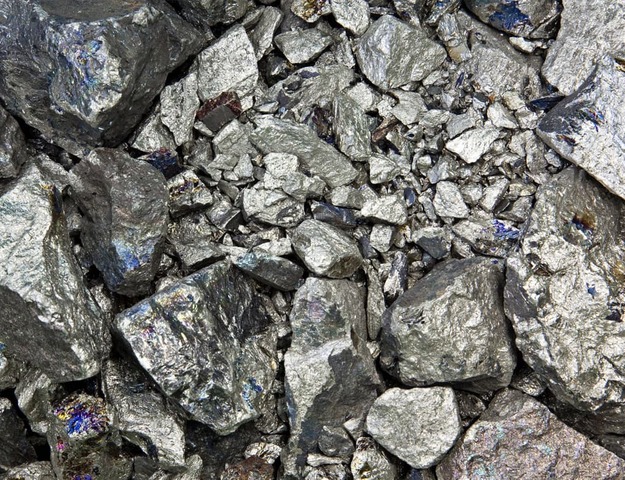 Nickel leaps to highest since 2011 as stockpiles dwindle

LONDON: Nickel prices surged to their highest since 2011 on Friday as a supply deficit ate into stockpiles and investors looked ahead to rising demand from electric vehicles.

Nickel is mostly used to make stainless steel. Batteries account for 5% of demand, but that could rise to 30% by 2040, said WisdomTree analyst Nitesh Shah.

“There is a broad realisation of just how important nickel is in the energy transition. It’s very, very difficult to see how supply of class 1 nickel (used for batteries) can keep up with demand,” he said.

Nickel prices soar to highest since 2014

Inventories: On-warrant nickel inventories in LME-registered warehouses have fallen to 44,832 tonnes, the lowest since 2019 and down from more than 200,000 tonnes in April.

Stocks in Shanghai Futures Exchange (ShFE) warehouses are close to record lows at 4,711 tonnes. One London trader said that Chinese buyers were “hoovering up” LME metal.

Spread: In a sign that supply is tightening, the premium for cash nickel over the three-month contract jumped to $287 a tonne, its highest since 2009.

Supply: The International Nickel Study Group (INSG) last year predicted a surplus in 2022 after a deficit in 2021.